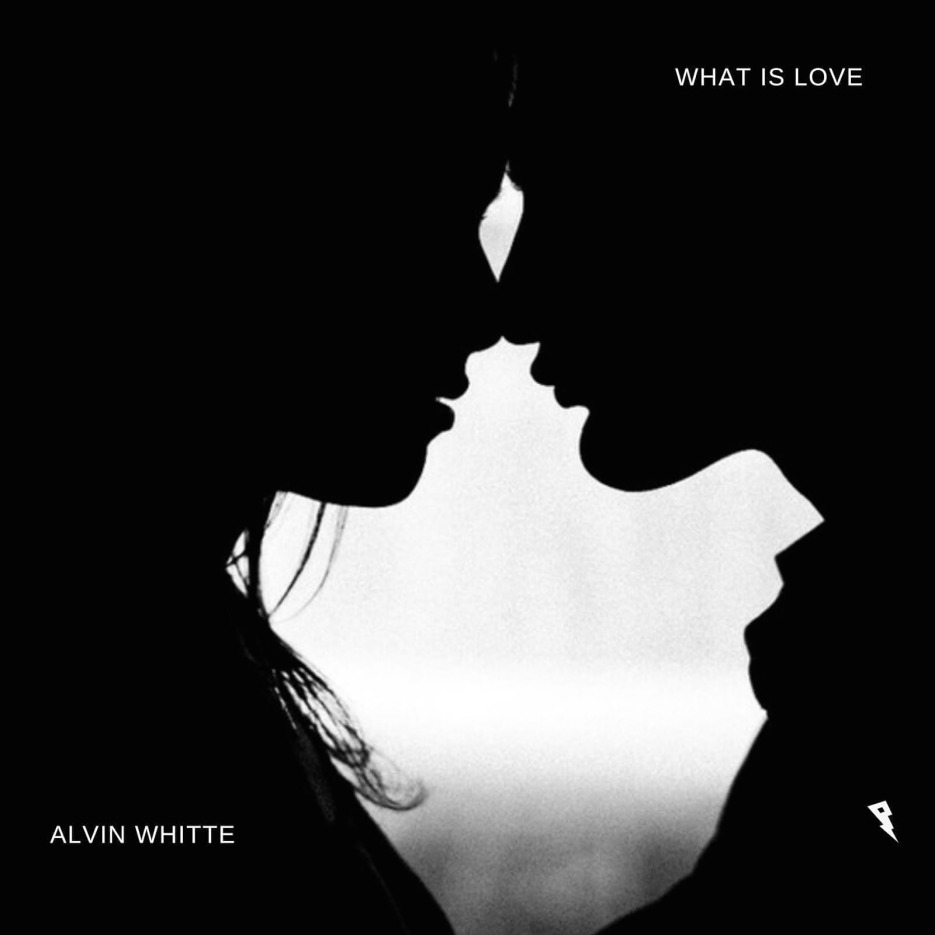 Anonymous producer Alvin Whitte is making his musical debut with the release of his new single “What is Love”, out now via Proximity.

While audiences may not be familiar with the enigmatic artist just yet, they will be sure to recognize the irresistibly catchy track that inspired Alvin Whitte’s version. A slick rework of Haddaway’s iconic 1993 club hit of the same name, “What Is Love” pairs elements of vibrant house with pitched down vocals and driving basslines, resulting in a dancefloor-ready groover.

With support from tastemaker label and electronic YouTube channel Proximity, “What Is Love” is the first of many singles to come from the mystery hitmaker, who is set on reviving timeless Billboard Hot 100 songs from previous decades with a modern spin.

Aptly released on Valentine’s Day, Alvin Whitte’s “What Is Love” is destined to strike a chord with both fans of the original and a new generation of dance music lovers around the world.