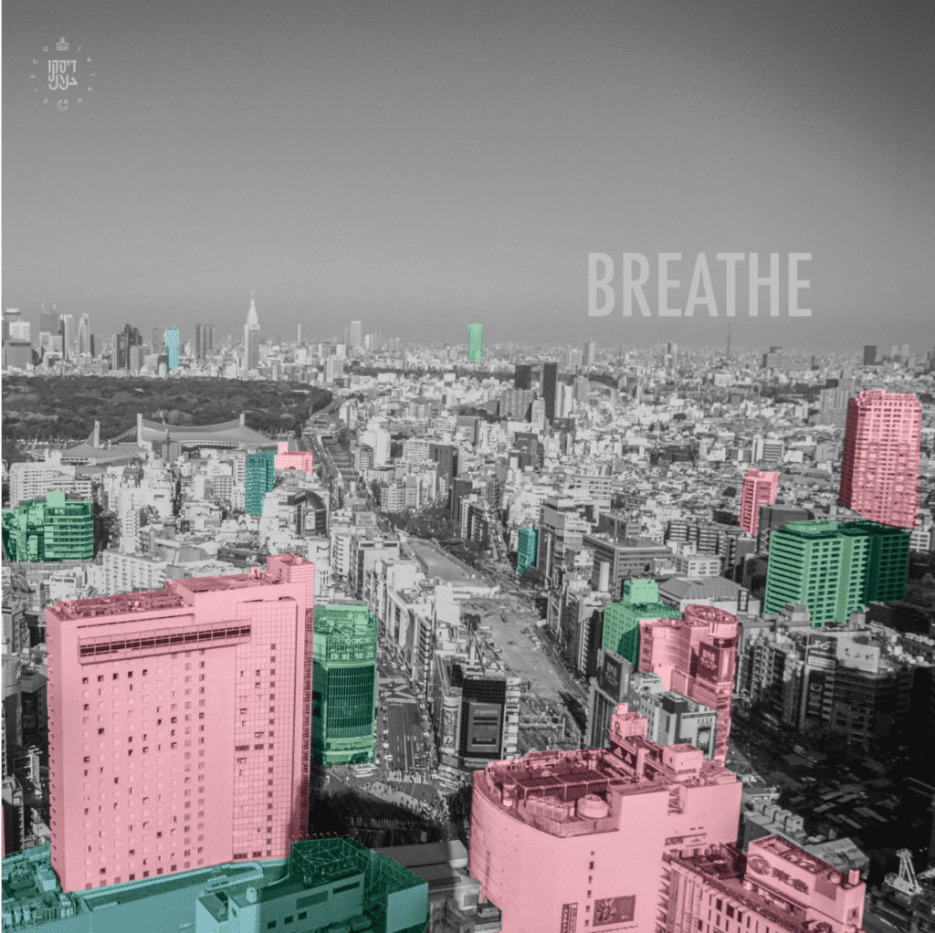 Taken from the forthcoming EP of the same name, ‘Breathe’ showcases Joseph Ashworth’s emotive, atmospheric brand of electronica. Featuring the delicate vocals of Vanity Fairy, no fewer than three versions of the track feature on the hotly anticipated EP, as well as further tracks ‘Alternator’ and ‘Expectation’.

2019 was a year where Joseph Ashworth’s music took a turn to the left-field, combining a darker edge and catching the attention of DJ Tennis, who signed his ‘Trooper’ EP to the Life & Death imprint. A stand-out release championed by the likes of Sven Vath and Adriatique, it has come to cement his position as a unique talent at the top of his game.

Encompassing elements of downtempo, new-wave and alternative pop, stitched together with a leftfield dancefloor throb, the Disco Halal back-catalogue, filled with efforts from the likes of Simple Symmetry, The Organism and Moscoman himself, has seen the imprint rapidly emerging from the once-overlooked nightlife and club scene of Tel Aviv into the worldwide spectrum.