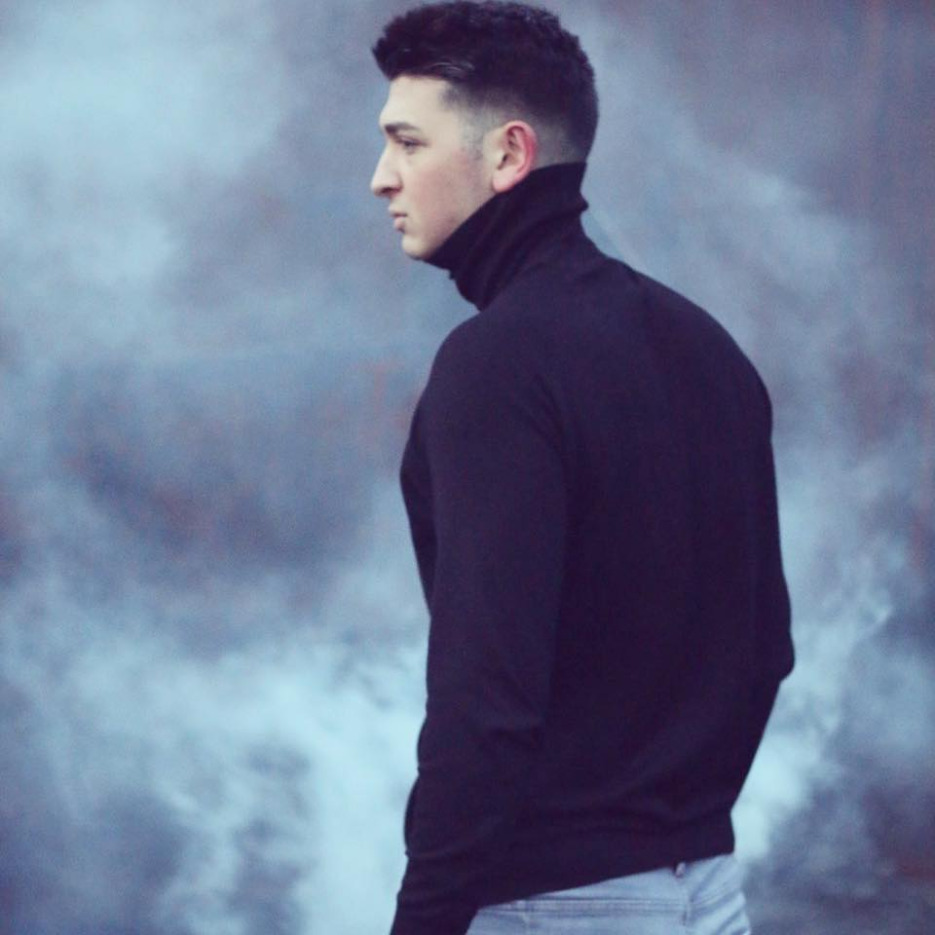 Born in Istanbul, Ferhat Albayrak is perhaps the most impactful figure coming out from the local scene. Having started his professional career as a DJ in 1996, Albayrak played with world famous names such as Carl Cox, Jeff Mills and Tiesto in many different events and venues. His break-out was when he had a release from Intec Digital, Carl Cox’s infamous record label, following his appearance at Space Ibiza with him.

He also founded Jeton Records, Turkey’s first internationally acclaimed techno label. The label has over 100 releases, while most of them had charted on digital platforms.
Albayrak will perform with names such as Monika Kruse, Richie Hawtin, Monika Kruse and I Hate Models over the following months.

Lunar Plane was founded by identical twin brothers, Emre & Mert Altinok. They began to produce electronic music in 2014, while developing an electronic music streaming platform. Born in Istanbul, both brothers were on the national swimming team and went to Yale University.

After signing a downtempo EP with Solomun’s sub-label 2diy4, Lunar Plane became the main focus of the Altinok brothers. As a result, more than 30 of their tracks charted globally. Six of these tracks were listed in Beatport’s Top 10 charts, as Lunar Plane became one of the most prominent artists in the electronic music scene.

Under the identity of Juren Vu, who is expected to be one of the new generation electronic music pioneers of Turkey, there is a passion for music that shapes his life. Born in 1996, Juren Vu began his musical career in his brother’s studio. From an early age, spending his most time in music studios allowed him to learn and apply different techniques where he had a full space to progress on his craft. In a culture dominated by pop and folk music, he discovered electronic music at underground parties at the age of 17. That’s when he decided to chase his dreams.

Juren Vu characterizes itself in compositions with harder bass tones, sharp and powerful melodies after the Exodus’ success. In the early 2018, he founded his own label Ethereal Future under Future Forward Media. After a few successful releases on his own label, Sony Music Turkey had eyes on Juren Vu and wanted for him to release a remix for one of their artists. This remix succeeded in entering the lists in Turkey was an important step in Juren Vu’s inexorable rise. In the last two years, the artist shared the stage with names like Eelke Kleijn, Andrea Oliva, ANNA, Wehbba, Spektre, SAMA’, Markus Schulz.

Turkish born Vancouver based rising star Kuvoka released his first single ‘’Kargi’’ in 2018. “Kargi” drew attention of Richie Hawtin where he played the track at his Awakenings and Close performances. Hawtin also included the track in his album Close Combined.

Founded by Safak Oz Kutle, Oceanvs Orientalis is a formation which aims to challenge the aesthetic perception in electronic music. It blends itself with the archaelogic tunes of mankind’s cumulative musical history and in this very context believes that “everything comes from the east”.