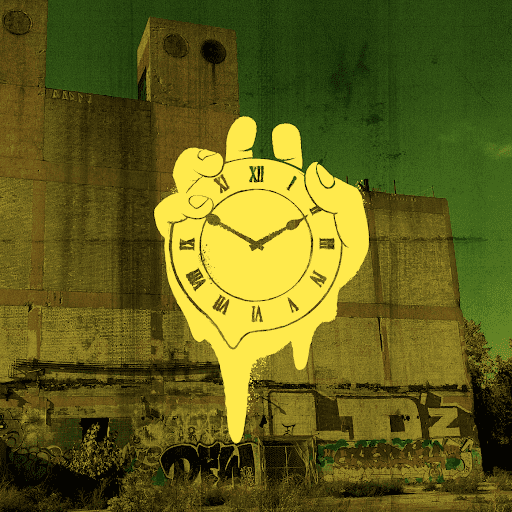 Will Clarke kicks off 2020 with soulful techno weapon ‘U Take Me Higher’, out on Friday 31st January via his new All We Have Is Now imprint.

A vocal-laced slice of deep, grooving techno heat, ‘U Take Me Higher’ signifies a change in sonic direction for the Bristol-born artist, who has built a reputation around his low-slung brand of booty bass. Pairing high-octane kick drums with rich, emotive melodies, the track’s appeal stretches far beyond the dancefloor with Radio 1 selector Pete Tong featuring the track as his Essential New Tune this week.

The revered DJ and producer closed out 2019 with an extended set in LA on New Year’s Eve, and will soon embark on an All We Have Is Now tour to promote the new label. Kicking off in San Francisco on 25th January the tour finishes up 18 shows later on 14th March in Tempe, Arizona. Taking full creative control, All We Have Is Now aims to break boundaries and offer a place for new artists to fully express themselves with no external barriers.

“I’ve been thinking recently about the concept of time; how seconds turn into minutes, minutes turn into hours, hours into days, and so on,” Will Clarke explains. “Every day we are waiting for tomorrow, imagining what could be happening in the future. For me, starting a label is about being able to do what I want, when I want.

“I wanted to set up a label to express myself as an artist and allow other artists to do the same. For me, it’s always been about melody that really hits me, vocals that give me goosebumps, gets me emotional and makes other emotional too. And so, I wanted to bring it right back to the roots, getting back to basics. We will never know what the future holds, but one thing I know for sure, All We Have Is Now…”

An instantly recognisable DJ with his unique style and a one-of-a-kind beard, Will Clarke has garnered global acclaim for past releases ‘Our Love’, a collaboration with Eli Brown which amassed 1.1 million Spotify streams, whilst his remix of RUFUS DU SOUL’s ‘No Place’ reached 1.4 million streams. He’s previously released on a number of prominent labels, including Truesoul, Abode, Relief, Drumcode and Sola. Having been nominated as the ‘Best Newcomer’ in 2016 for the annual DJ Awards in Ibiza and has also scored two Billboard Dance chart #1 hits for his remixes of U2 and Rihanna, it’s clear Will Clarke has firmly cemented his position as one of the most tastemaker artists in the scene.

The start of a new chapter in the story of Will Clarke, ‘U Take Me Higher’ is evidence of an artist with a seriously versatile production style.