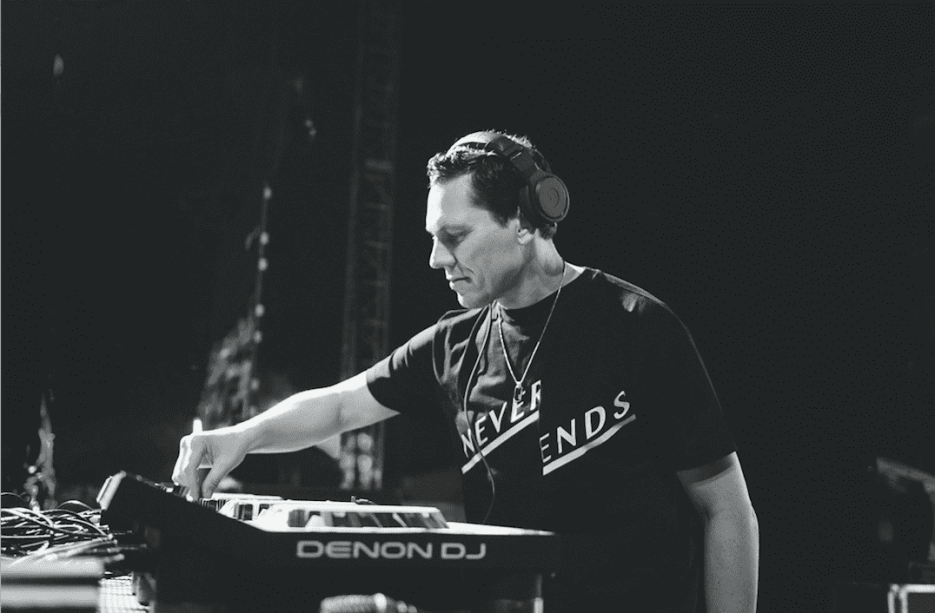 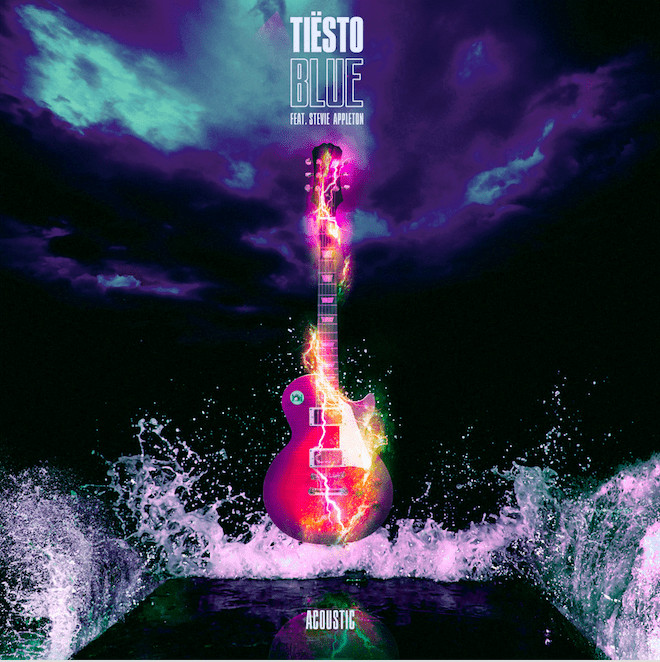 A stripped-back, gentle edit of “BLUE”, Tiësto’s latest reimagining pairs guitar melodies and subtle piano keys with vocals from UK talent Stevie Appleton, allowing the melancholic lyricism of the track to shine through. It follows on from the recent release of the official music video, which came out earlier this week.

WATCH THE OFFICIAL VIDEO HERE
Directed by Ben Fee (The War On Drugs – ‘Nothing To Find’, Galantis – ‘Hunter’ and MTV Push) the video features captivating choreography and panoramic imagery across various landscapes worldwide, with subtle melancholic scenes keeping with the tracks tone.

About TiëstoTiësto is a GRAMMY® Award-winning, platinum-certified, international icon. The DJ and producer is the only artist to ever hold the titles of “The Greatest DJ of All Time” courtesy of Mixmag, “#1 DJ” according to Rolling Stone, and “The Godfather of EDM” as proclaimed by Billboard. From his high-profile residency at Hakkasan to his crossover success, Tiësto created the blueprint that defines what it means to be a success in today’s dance music world.