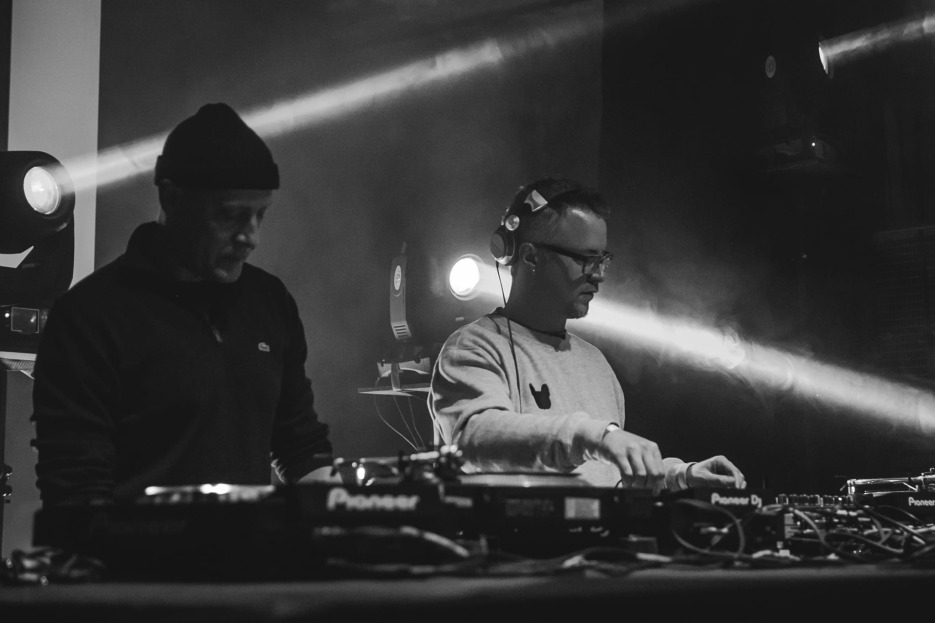 Taran & Lomov have run the Amber Muse since 2004 as a platform for their musical activities, and this release is 37th. They produce a weekly radio show of the same name, which is broadcast on several FM radio stations in the Baltics and Russia, and also participate in the organization of the electronic music UNDER Festival in Riga.

A well respected figure in the Canadian music and art community, prolific producer Rennie Foster has provided his remix for this release. Foster has influenced many as an early pioneer of the Hip-Hop / B-Boy movement and later the House Music and Techno / Rave scene. In 2000’s he spent seven years in Japan where became an important part of the Japanese club scene, playing all over country, until relocating back to Canada in 2011. Rennie Foster has released with Detroit labels such as Transmat and Motech, and other classic techno imprints like Laurent Garnier’s seminal F-Communications.

Taran & Lomov’s “JF Raw” is out now via Amber Muse. Listen to it below.