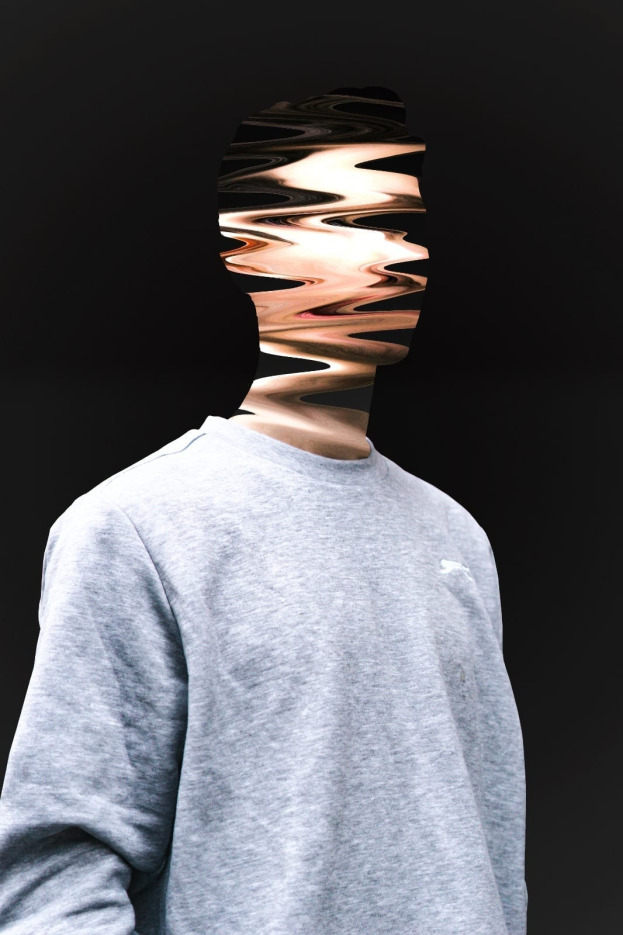 Spinnin’ Deep have asserted themselves as one of the Netherland’s most crucial labels for the output of high quality dance music. One of their highlights from last year was S.A.M’s Fury’s Laughter, a release which reached No.1 on Beatport and featured remixes from the likes of Tube & Berger, Calvin Logue and  Lauren Lo Sung.

Another reason for their high status is their dedication to breaking in new talent, acting as a platform for emerging artists; their next release is an EP from promising German producer Rezident, two blissful deep house cuts that are sure to make an impact during festival season.

We decided to chat with Rezident to find out more about his background, his approach to the EP and his plans for the future.

How has your year been so far?

I just moved to Leeds and for my exchange semester doing Music Performance & Business courses. It’s my first time in the UK as well so I’m excited for the coming months!

Tell us what growing up in Stuttgart was like?

I grew up in Karlsruhe and moved to Stuttgart for (Music) College three years ago. Usually I say that I’m from Stuttgart because it’s very close to Karlsruhe and a lot more people know about it!
Karlsruhe is generally a well-known city around Germany, but not as popular as bigger cities like Berlin or Munich.
Growing up there has been great though. I love riding my bike whenever I’m there to get around the city.

What was your first brush with music? What clubs, label, parties?

I’m 21, so everything I’m doing now is the ‘first brush’. I started the ‘Rezident’ project before I turned 18, so i couldn’t go clubbing before that anyway.
That said, my favorite types of parties are the ones with my friends!

What would you say is your own sound and style? What aspects are you most keen to get right in your music?

I’m most keen on getting the vibe and emotions right using the techniques & skills I have developed over the last couple of years. It’s pretty mellow and melodic.

And where is your best environment to plays as a DJ? A small dark club or a huge outdoor festival stage? Late at night for the weirdos or early so you can play slow and eclectic?

One of my favourite sets so far has been playing for a small crowd at sunrise!

How did the release come about?

Spinnin’s A&R sent me a mail and I shared some demos that I’ve been working on at that time.

Did you try and suit their style with your music? What was the inspiration for the EP?

The tracks were mostly done before I knew what I want to do with them.
‘Message’ has a 80’s type vibe, because a friend of mine kept sending me underground disco records that he found in his favorite DJ’s sets. For the track ‘Youth’ I restricted myself to only using Ableton’s included Synths & FX. I love this approach to come up with new ideas and sounds, because it forces you to get creative with the tools you have.

Whats next for you? What else have you got coming up?

I am working on more music and planning a live show!