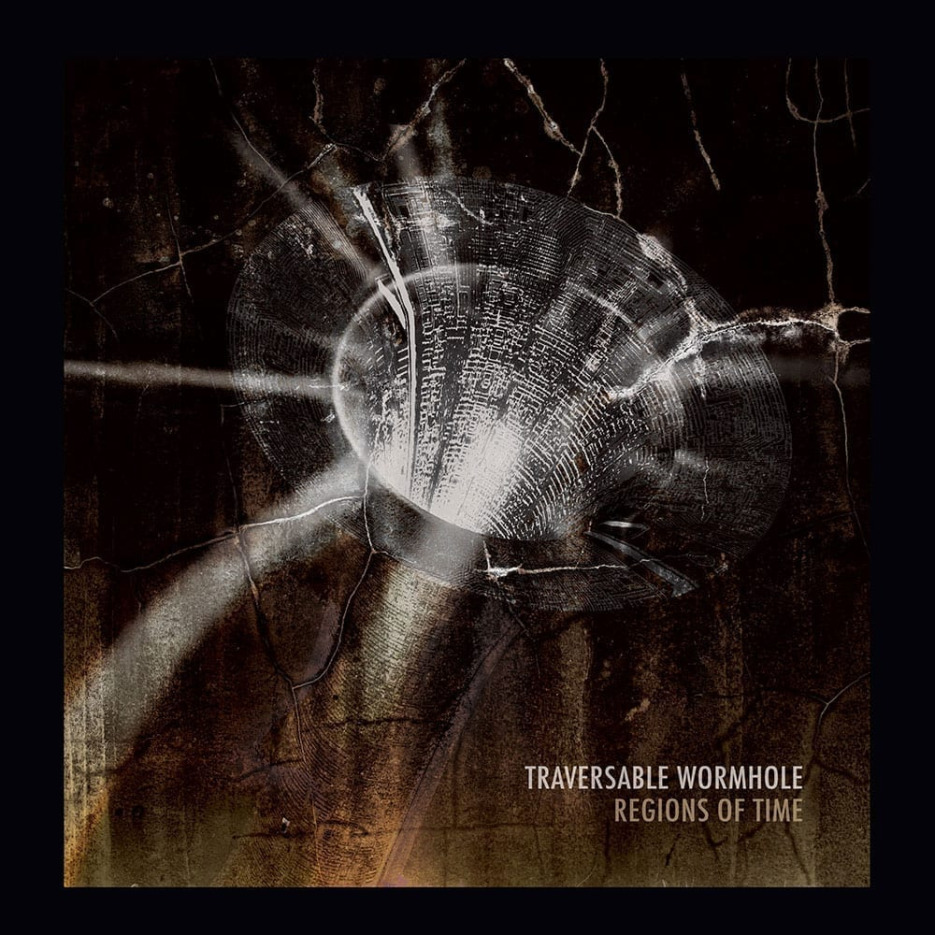 Adam X released its new album Regions Of Times on Traversable Wormhole – out on November 4th, 2019

Adam X‘s back catalogue is, of course, vast, spanning over a period three decades under several aliases. The New York native recently released his devious escapade through rumbling EBM and industrial techno in the form of his full-length album Recon Mission, released under his Sonic Groove Imprint. With this project being under the Traversable Wormhole alias, be sure to expect a completely different facet to X‘s repertoire of pounding excursions.

Step through the wormhole portal and take a deep cerebral mind trip into “Regions Of Time“.