Bobsan releases 40×20 – A tribute to his career in music production! 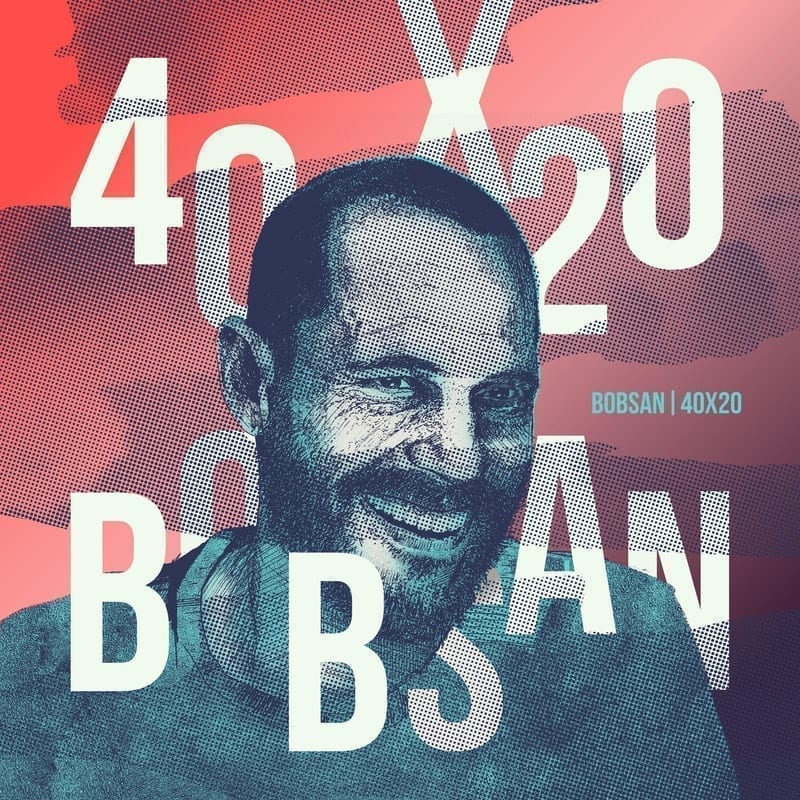 Bobsan releases 40×20 – A tribute to his career in music production!

The first album by architect, DJ and electronic music producer Bobsan named 40X20 – read forty times twenty – was released right now, as Slovak alternative music Radio_FM reports. The title, as Bobsan explains, represents his age and the number of years he devoted to composing electronic dance music. The album is released digitally on all streaming platforms and at the same time completely free on soundcloud.

40X20 you will listen to 9 songs, which are an eclectic multi-genre collection of singles. There are no fillers, and they are organized so that they are pleasant to listen to. Some of the songs are already released as singles – such as “É tudo nosso,” which was released on Gergaz’s Beatgarden 7 compilation, or “Rinccali”, which is quite a Shazamed track, according to Bobsan’s sources.

Back to the music: Bobsan’s album is hard to put a genre on, for the general listener it is alternative electronic music. For those more educated, it is an eclectic mix of house music, post-dubstep, future bass, wonky, reggaeton and chillout music. Somewhere between the dance floor and nice listening music. The cherry on the cake is the last song, which is a remix of 80’s Slovak synthpop classic of Tlaková Níž (pressure is low) by Richard Müller, which agreed to release it. This remix is only available on SoundCloud and Bandcamp

40X20 is a solo piece of music, but to create graphics, Bobsan invited illustrator and innovative tattoo artist Quaid from Holman.tattoo, who is behind the artwork and visual concept of the cover. Talented photographer Lenka Kandravá photographed Bobsan as an underlay for the hand-drawed album cover. Guide for music-compositional, sound and visual aspects – the producer of the album is fashion designer Veronika Kostková.

Listen to the full album HERE

2 thoughts on “Bobsan releases 40×20 – A tribute to his career in music production!”