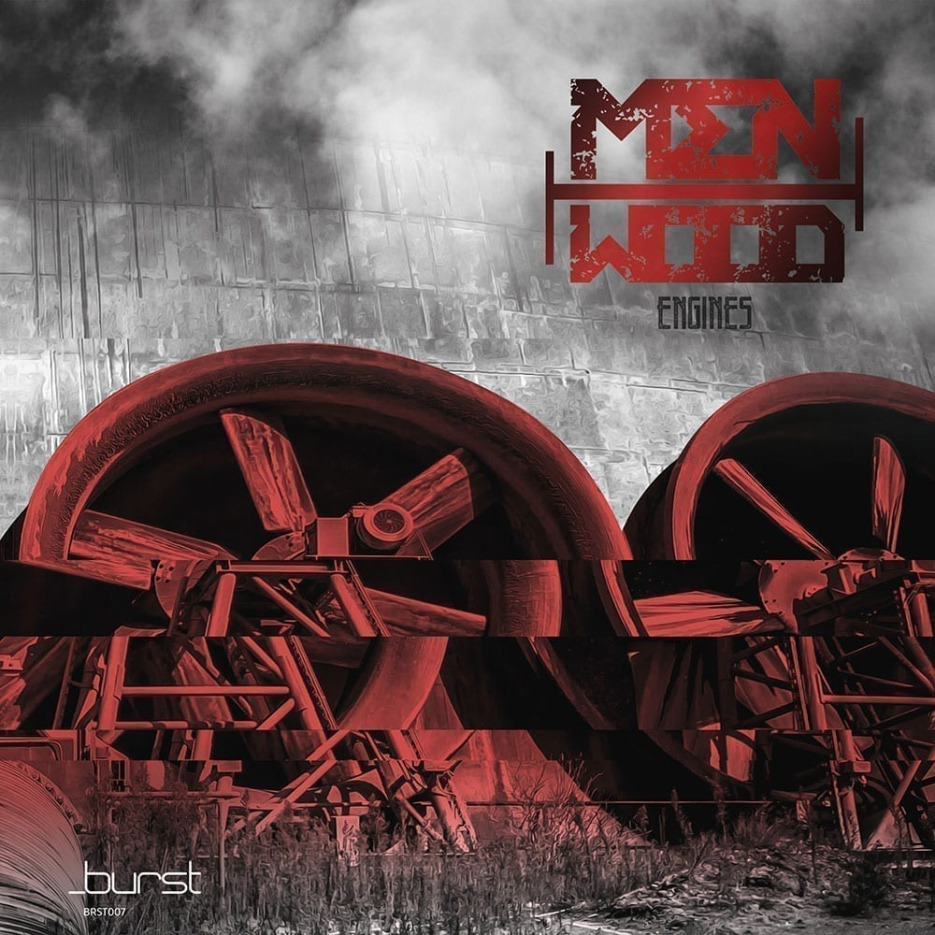 They are loud, howl and roar, but at the same time they are sublime and elegant, they are the engines of an unforgettable era.

An era in which techno has evolved and paired with steam and diesel-powered machines.

The result is a bass shaped, down-to-earth, rolling and seemingly never-ending sound that is reflected in Menwood and his release. The extra fuel this time comes from Headless Horseman & Tensal with their remixes. With the BRST007 Menwood’s second bomb is released on _burst Rec.

Grab your copy from decks.de