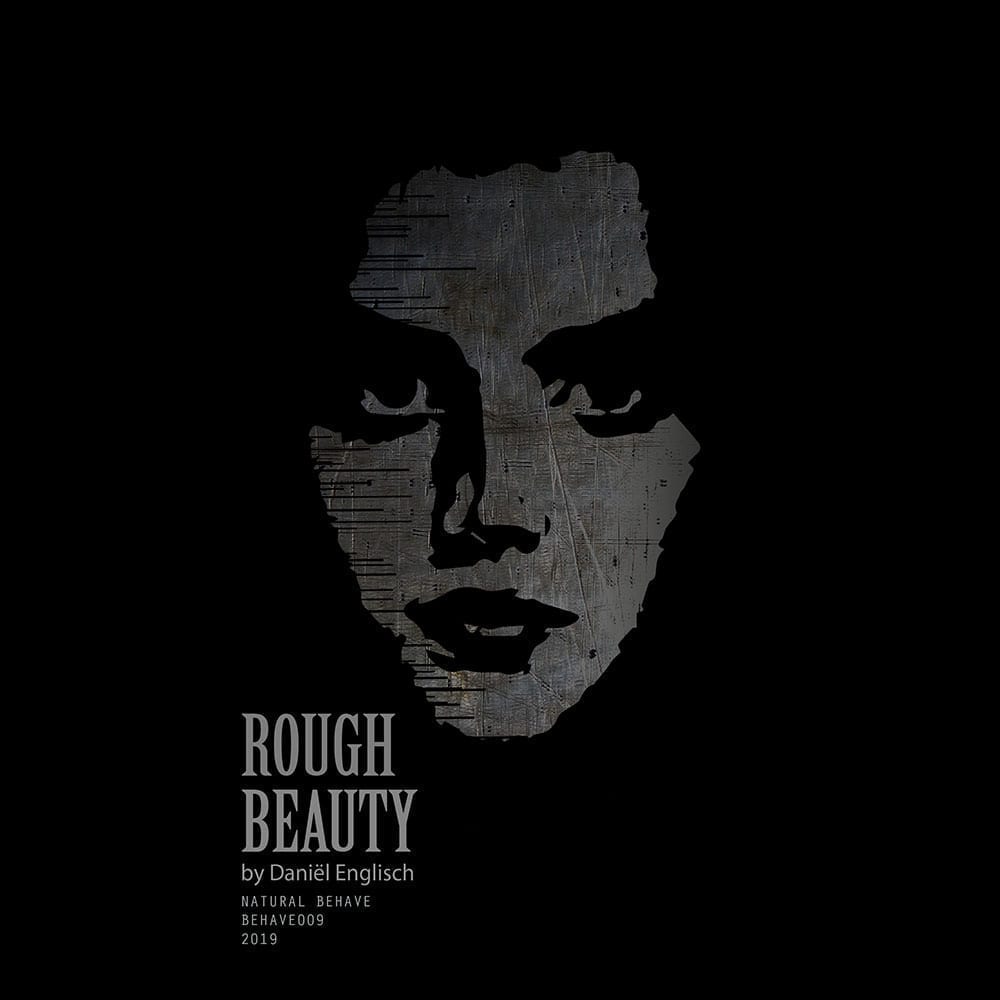 DJing since 1990 and making his first live-act in 1999, Daniel Englisch is a Dutch artist known for countless contributions to Holland‘s clubbing scene: from innumerous collaborations creating record labels, hosting club nights and forming electronic music bands, to performing on Amsterdam‘s most prominent venues.