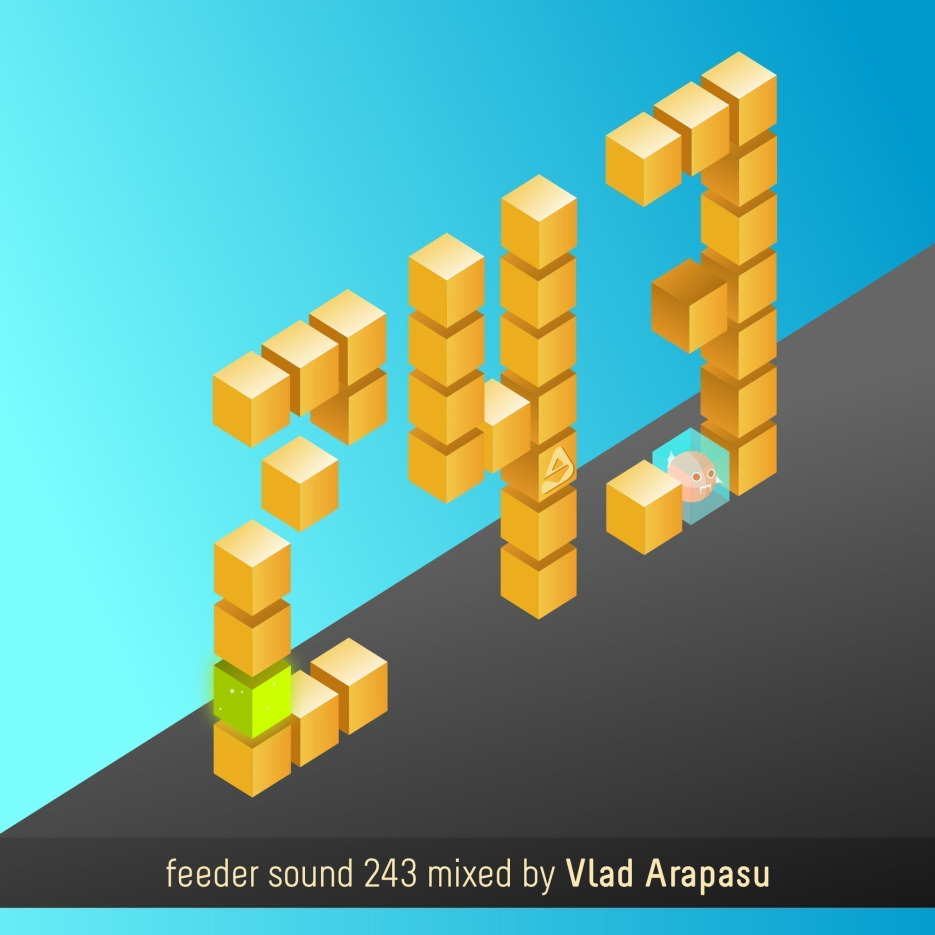 This Friday we invite you to get groovy with Vlad Arapasu at the controls dropping some serious minimal vibes up in here!

Vlad Arapasu had a passion for electronic music since he was a teenager and continuously explored the modern aspects of house and techno music while drawing influence from a variety of other genres. When he was seventeen some of his first tech-house productions were mixed by the likes of Richie Hawtin and Marco Carola determining him to pursue a career as a producer and DJ. After years of hard work the results paid off as now he’s one of the most acclaimed artists to emerge from the Romanian scene, enjoying massive international support.

Between 2011 and 2017 he formed Dubsons alongside Robert Apetrei, releasing numerous records and remixes while performing at many parties and festivals. Together they founded Algorhythmic in 2015 and so far published two EPs and two VAs for the vinyl-only label. In the same year Nu Zau joined the duo and “Lovecraft EP” was brought forward by Undefined Music, making the 12” the only material to be released by the trio under the Nusons alias.

Since 2017 Vlad follows a successful solo career, marked by amazing collaborations with Subtil Records, Tooloop, Atipic, Micro Orbit Records, Eastenderz, Vivus Records, Uvar, Midas Touch and The Senss. Recently, he established Kontent to be a new playground for exposing his vision on music to the people and the proper introductions were made with the first material signed by himself.

What are your thoughts on Vlad’s selection? Let us know in the comments!