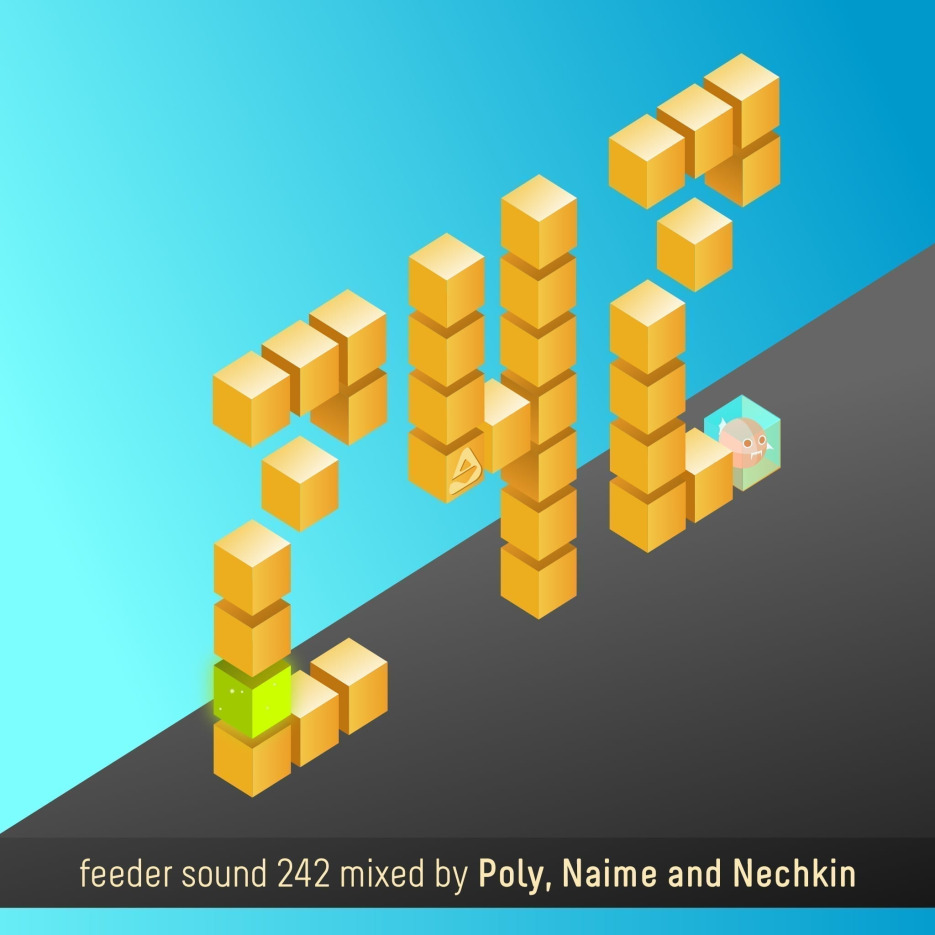 Start your weekend with an engaging selection delivered by three Russian selectors on a b2b musical journey!

Poly, Naime and Nechkin are all residents at Tur, specialised in mixing and organizing events in the city of Saint-Petersburg, Russia. Dedicated to the minimal house and techno genres, which have thousands of fans all over the world, from New-York to Sidney with the epicentre in Romania, their aim is to introduce these modern vibes to the local audience.

Poly is a resident at the well-known Stackenschneider club and one of the co-founders and residents of Tur. Saint-Petersburg, known as the cultural capital of the Russian Federation, influenced her style significantly and it’s no surprise to find her passions lying with astrophysics as well as with music. Ready to take the party-goers on an interstellar ride every time, her sets ooze with melancholic serenity, soft and hard rhythms, emotive blends of dark and light colours, all entwined with minimalism and bounce.

Naime is another member of the Tur crew and a passionate vinyl collector and selector. His mixes are always full of groove and harmonic blends of dark minimal techno and positive microhouse compositions.

Constantin Nechkin was born in 1991 in a small secret town that didn’t even appear on official maps until 1992. In 2008 he moved to Yekaterinburg and started mixing and exploring Ableton. In 2019 he became a resident at Moscow’s notorious Meduza party and joined Poly and Naime on their adventures.

feeder sound 242 mixed by Poly, Naime and Nechkin reveals a 3h cut from a 6h set recorded by the three DJs playing b2b at Meduza, an amazing party that never last less than 30 hours and the line-ups include a lot of well-known local and international artists every time. The transitions deliver a carousel of deep and minimalistic rhythms infused with a mystical atmosphere and a dynamic oscillation, perfect for the dancefloor.

You can catch all three of them performing at Stackenschneider on December 21 alongside Alexey Orlov and Indigo Minds, one of the most important venues in the Russian underground scene. Hosting amazing weekend parties with Russian and foreign artists alike, the team behind it all recently made a step even further and became a record label with the first wax recently dispatched in the form of a Various Artists compilation.

Having an intricate and complex cultural background, what are your thoughts on the Russian scene? Let us know in the comments!