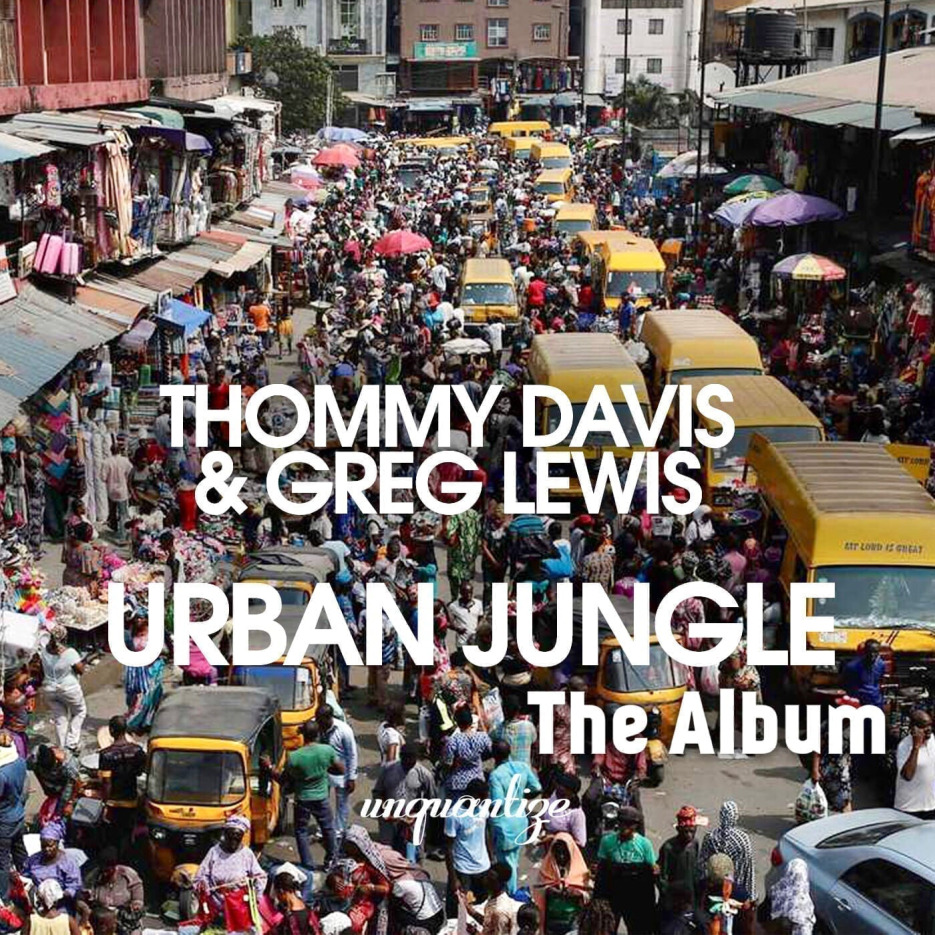 Keeping dance floors well oiled this Winter, Quantize Recordings unveil the debut collaborative album from US House duo, Thommy Davis and Greg Lewis titled, ‘Urban Jungle’. Thommy and Greg have been collaborating for some time on singles which have gained support from likes of Louie and Anane Vega, Timmy Regisford and Terry Hunter, among others. ‘Urban Jungle’ features some of those tasty singles including ‘Hot’, ‘Urban Jungle’, ‘Zum Zum’ ‘Oweibaba’ and more, along with some of their potent remixes for Geoffrey C, DJ Pope, Sahib Muhammad, Adam Rios and DJ Oji & DJ Spen. In addition, there’s some brand new heat to move, shake and bounce you from Afro, Acid, Deep, Jackin’ and Soulful House vibes, aimed squarely at the underground. Get on it!