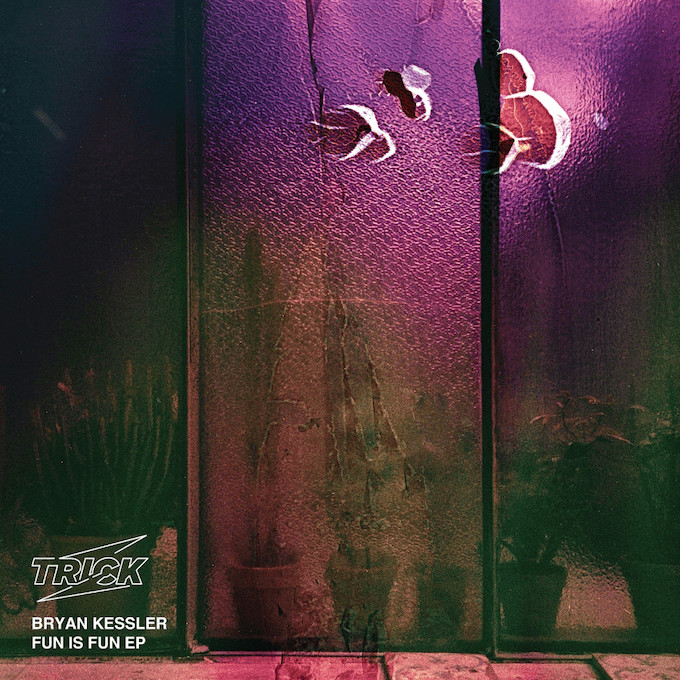 German DJ and producer Bryan Kessler has unveiled his new EP ‘Fun Is Fun’, out 22nd November via TRICK.

A six-track release, ‘Fun Is Fun’ opens with the infectious, synth-driven title track, with a dub version and ‘Mamacita version’ also making it onto the record. Next up, ‘Dancefloor Anarchy’ is a similarly slick cut, while ‘Kill Your Friends’ is 140bpm and harnesses a killer bassline and unnerving scream sample to devastating effect.

“The title track ‘Fun Is Fun’ is a heavy bassline track, meant as a provocative poem, or as a joke you tell your friends who DJ,” Kessler explains. “When I did this track I was smiling because it’s my message not to take yourself too serious in this business. I think that’s a big problem all over this scene.”

Following energetic releases on underground labels such as Coméme, Get Physical and Numbers, the Cologne-born DJ, producer and poet’s distinctive sound has helped him grow into one of Germany’s most celebrated electronic artists. He has previously collaborated with the likes of DJs Pareja and Christian S while his music regularly receives club plays from Dixon and other A-league selectors.

TRICK was initially launched as a platform to exhibit Topping’s versatility as a producer, as well as a platform to showcase the wealth of emerging talent which he has been pushing in his DJ sets. Kessler, who played the TRICK launch party at Gateshead’s 4,500 capacity Mainyard venue, will also return to the tour with a set at the series’ upcoming Warehouse Project in Manchester on 8th November.

“I first heard ‘Fun Is Fun’ when Jackmaster was playing it in 2016 and it’s become one of the most ID’d tracks online since!” Topping adds. “This was also the first time I’d heard of Bryan Kessler. Since then I’ve been hammering so much of his music and I’m absolutely buzzing to sign ‘Fun Is Fun’ a few years later as I think it could be an underground anthem. The other three tracks also show how much of a unique talent Bryan is!”

A collection of club-ready heaters, ‘Fun Is Fun’ sees Bryan Kessler craft six cuts with the dancefloor in mind.