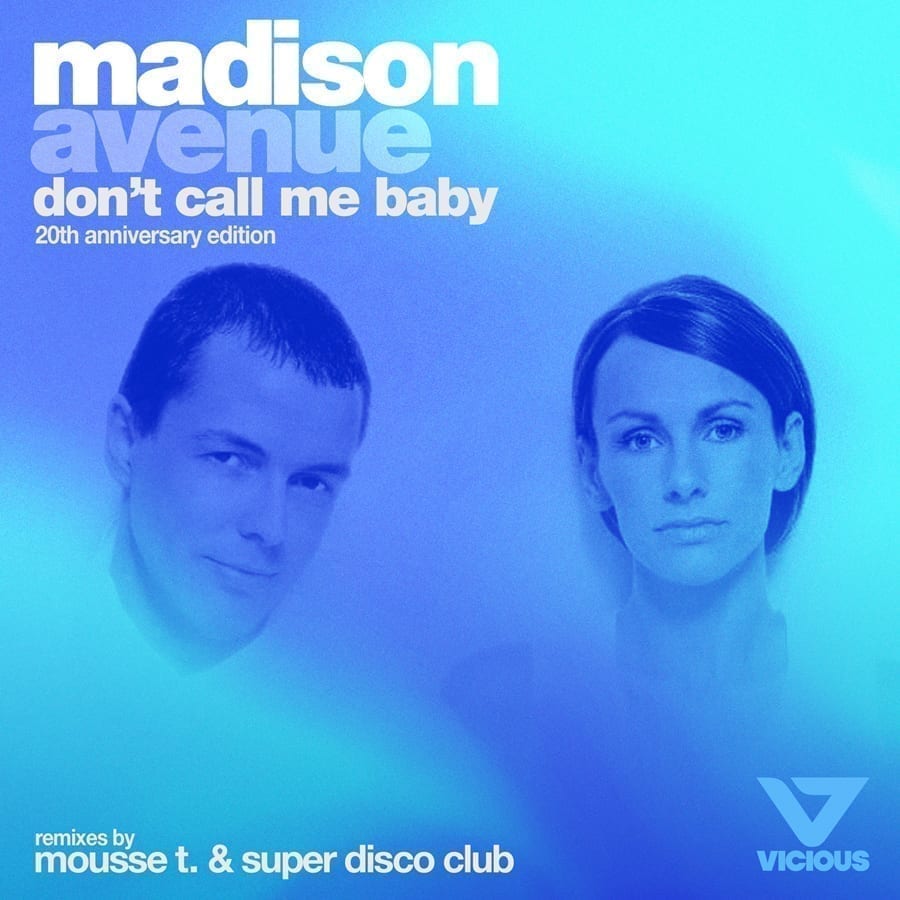 Australia’s iconic 90’s Dance and House music act, Madison Avenue are back with a revisit of their global hit, which previously topped UK, European and US Billboard charts in early 2000’s. Originally featuring legendary DJ and producer: Andy Van and singer and lyricist: Cheyne Coates.

November marked the return for this exciting celebratory edition, revisiting the classic with none other than Mousse T. accompanied by Andy Van’s new moniker Super Disco Club. Mousse T. is widely known as a pioneer of uplifting House Music and recognised for his sharp House and Disco edits, providing this classic with a fantastic club fuelled interpretation for 2019.

Above Mousse T. showcases his vinyl collection, accrued over years at the forefront of the scene, whilst Andy Van has also spent years crafting his art, production and performing globally, firmly establishing him as one of Australia’s most successful DJs and music producers in the last two decades. He has an unrivalled talent and ear for developing artists and finding a roster of superstars over the years, including AVICII, Dirty South, The Potbelleez, Angger Dimas and many more.

Madison Avenue safely secured their place in the music industry with their hit anthem, selling over one million copies.