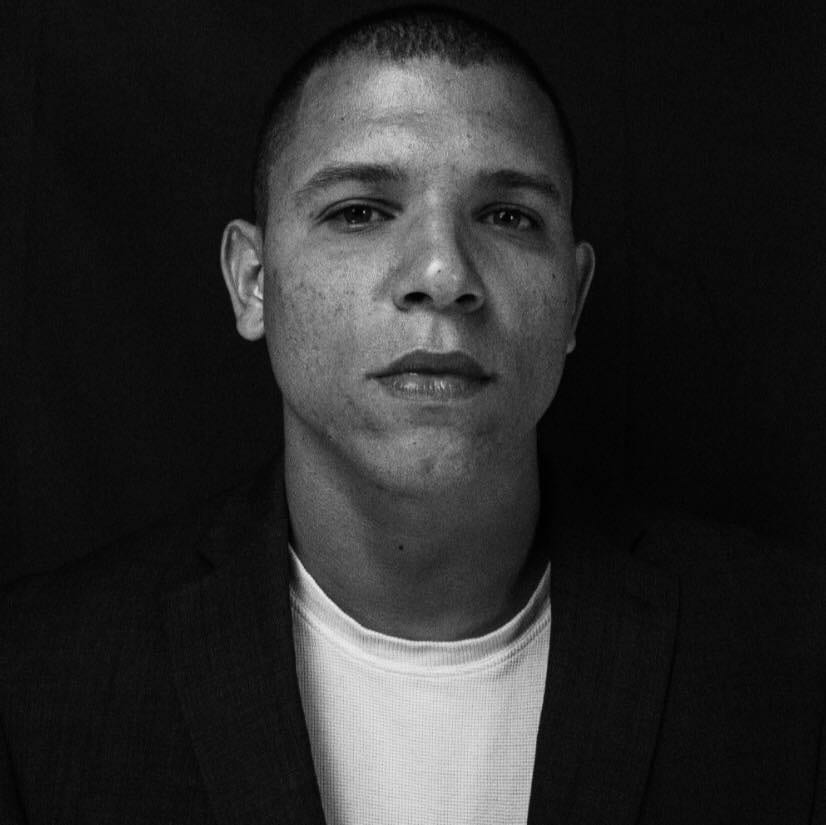 Cali Lanauze: Hello guys, all good in my end. 2019 has been great. Started the year with some Opulence Showcases in Barcelona, some studio time in Berlin also had a few highlight gigs in Toronto especially & New York. The second part of 2019 has been mostly working and re-inventing myself and looking for new ventures and new sounds basically. I got a little bored of the ‘scene’ and mostly the sound that’s around right now, but after a few months, I got back in the studio and feel better than ever. So it’s always good and bad …you always need that balance.

f: How did you first get into music in the Caribbean? Was it easy to come across?

Cali Lanauze: Well, I basically started making ‘reggaeton’ beats and just doing it for fun, nothing serious. After that, I started discovering electronic music and the rest is history. To be honest, it wasn’t that hard to get into the “electronic music scene” here in Puerto Rico, I did the proper networking and had the support of the main people that were running things in Puerto Rico and it was a natural process.

f: Do you think you have a Caribbean style or sound? Do island rhythms mark your work?

Cali Lanauze: To be honest yes and no. It always has to be groovy but it definitely doesn’t mark my work. I like to experiment with everything.

f: Musically what was most exciting for you?

Cali Lanauze: I think the gigs that I talked about earlier were really exciting. I had the chance of checking a lot of artists I haven’t had the chance of seeing play before. The different clubs and dancefloors from Europe to Canada to back home, really helped me in a lot of ways. As a DJ, Producer, Promoter, etc etc.

f: Tell us about your new EP on Echoe – what inspired it?

I think this is a really really interesting project and I’m more than proud and excited that Francesca Lombardo believed in it. It’s called “There’s Another Life After You”. It’s basically a mini album I can say. 3 electronica-downtempo kind of cinematic/melancholic compositions. I sent this to Roman Flugel and his words were: “This is a brave move” so I’m taking it as a positive note haha 🙂

Also, 3 deep club tunes that really work on the dancefloor. It really makes an interesting story if you listen to it from track 1 to track 6.

f: What gear did you use to write it, does that matter, does it affect the sound?

Cali Lanauze: I’m constantly trying to use different gear to not get bored, but I basically used the Oberheim OB6 & Elektron Drum machine. Not a lot to be honest, but it definitely worked. I think I’m still developing my sound so anything that helps and sounds good I’ll take it in.

f: You have a new EP on Serialism coming up also right? What should fans expect?

Cali Lanauze: Yes, this is also one of my biggest EP’s I can say. This should be out for Feb 2020, and it’s pure dancefloor trippiness & grooviness. It Includes 2 remixes of two of my favourite producers ever I think.

I love to collaborate so there’s a lot of plans on collaborating with some friends here and there but the goal is always the same. To deliver and develop my best sound, vibes & love.

f: Tell us about your own label Opulence – what’s the aim, the vibe etc…?

Cali Lanauze: Opulence is basically what I can call a “boutique” label, if that exists? Haha. Opulence started as an idea of not having boundaries and not having a certain sound. You can confirm that if you check the back catalogue.

We have everything from disco, minimal, techy, electronica etc… I’ve been fortunate enough to be working with the best of the best like Roman Flugel, Martin Buttrich. Dan Ghenacia & more. I can spill a little snippet that the next release is a big VA including DJ Sneak, Dj W!ld, Ryan Crosson & more.

f: What else have you got coming up?

Cali Lanauze: Lots and lots of music. Few gigs to end the year in the USA and I’m scoring some music for an indie film, so exciting times 🙂

1 thought on “Interview with Cali Lanauze”