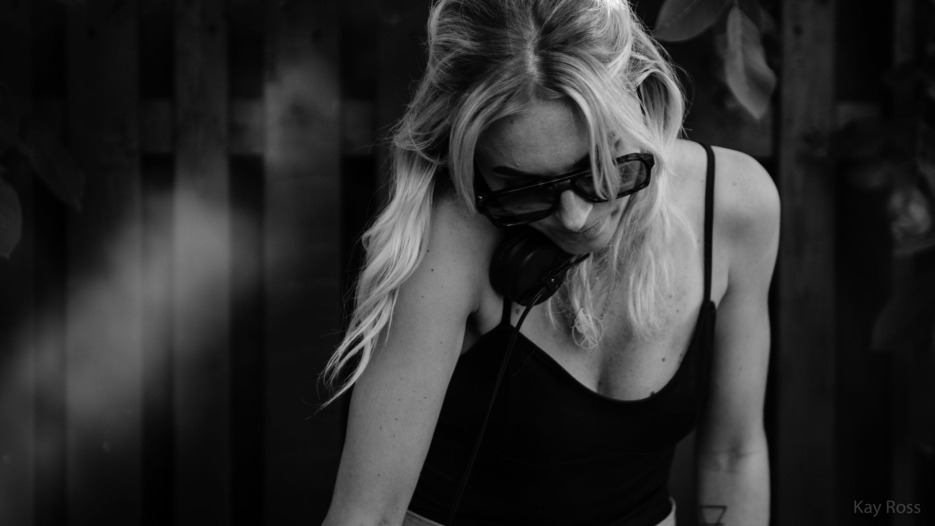 Christine Friberg and a taste of Swedish minimal

Christine Friberg and a taste of Swedish minimal

This is Christine Friberg, a very special lady. She is a mother of two beautiful girls and the mother of Hokus Pokus, the only female-identified event in Gothenburg, the rather large pirate city in Sweden, situated on the country’s west coast. Christine is delivering a recorded session from one of her nights held at Boca Boca the coolest club I have had the chance to dance in, carved in a small rock, makes me go back to the cavewoman era and connect to the very deep roots of our neanderthal ancestors…

Christine has made waves since she started 2 years ago supporting women in co-creating the coolest underground movement Hokus Pokus collaborating with Secret Window and growing a huge fan base all over the world, with events spanning trough out the whole year like Romania, Mexico and closing with events in in Berlin, Stockholm, Malmö and sweet home Göteborg makes this lady a rising star in the minimal techno scene.

Her set is a blend of skillfully chosen micro-house and breakbeat influenced minimal, mixed in this spell that starts easily with a beautiful track from Patagonia (Noha & Alex Tea) – Chi ci pensa that sets up the whole vibe of the set, the mixing style is like herself, elegant and unique that gives a feeling of raised vibrations and good mood, the set progresses fast and steady into this vibe that you don’t want to stop, and we can only imagine how her crowd is feeling when they are surrounded by the magic that comes through the speakers and the energy this Mother of Lady Vikings is sending out. Will let you benefit from this session of music therapy at it’s finest in the hands of this amazing lady, will look forward to hearing more about Christine and hear her again play in Romania.

1 thought on “Christine Friberg and a taste of Swedish minimal”