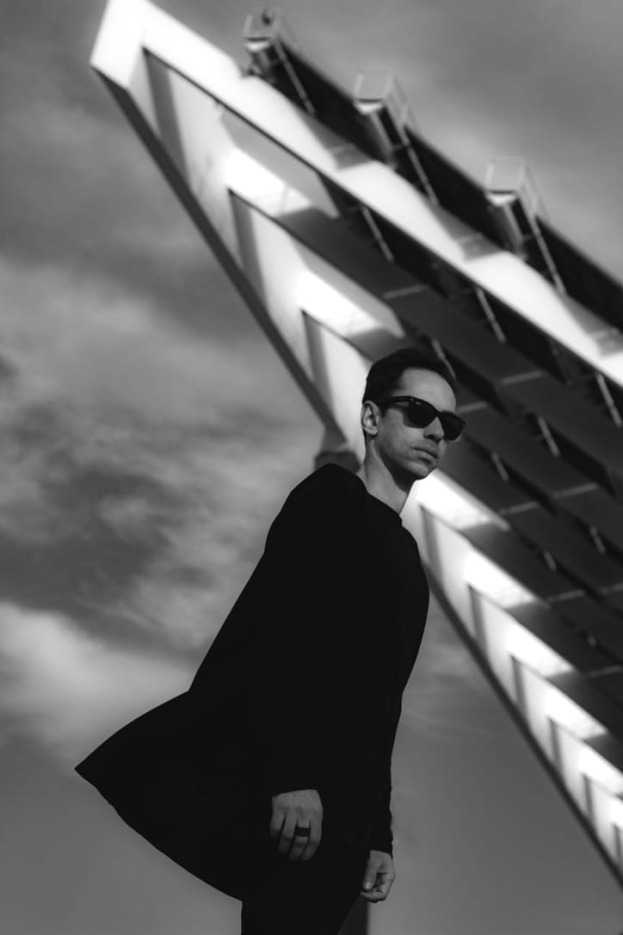 f: Hey Marcel, great to meet you! How has 2019 been for you?
Marcel Reix: The pleasure is the same, thanks for the interview … This year was very busy for me in terms of music and logistics production in general, I enjoyed it a lot.
f: What did you do new, or experience new, this year? Any new musical tastes or directions?
Marcel Reix: Of course! There is a new musical direction in terms of production, after having spent some years producing Tech House, I wanted to redirect this facet to Techno. I mean the production at the moment, as DJ I still have flexibility between Tech house and Techno in clubs or wherever, it depends…
f: Why did you want to do an LP, what inspired or influenced it?
Marcel Reix: After two years without releasing music, I wanted to return to the industry with something that would communicate a little more about me as an artist, for this reason, I made a techno album.

I was influenced by the Techno current of this moment, which some reminds me of the Techno with which I started a few years ago, some friends also influenced me a lot in making this decision.

f: Was there a plan for it from the start, did you know how you wanted it to sound? What was the aim generally with it?
Marcel Reix: Yes! I’ve been a little bored with some kind of techno which sounds all very similar, and I wanted to approximate the sound of my album to the sound of Detroit Techno.

The goal as such is to mark a before and after in terms of musical currents in the field of production, right now I feel more comfortable and inspired by making this sound.

f: Any key gear used in the making of – do you care about the ‘how’ as it were?
Marcel Reix: Absolutely all the rhythm of the songs on the album were made with original elements of the Roland 909 and 808 machines …
f: Is the LP a continuation of your usual style or have you switched it up?
Marcel Reix: It’s a resounding change in terms of production, years ago I did a lot of Tech House and when I did Techno, it didn’t sound like this.
f: How did you find the process?
Marcel Reix: It was fun, but it wasn’t that fast because I had to make some adaptations and new elements and new ways to project the sound. Some time ago I made tracks a little longer, and when we talk about this type of Techno, they are usually much shorter tracks, tracks that focus on a shorter and more intense development and outcome. In the end, everything was an interesting process.
f: About the label – what are the goals for it? Will you do more albums from other artists?
Marcel Reix: Soon we will start a series of events in Barcelona, a kind of showcase, and about other artists for sure! After this come interesting things in the near future, such as vinyl releases and many from interesting established, and new artists.
f: What else are you working on?
Marcel Reix: Right now I’m working on my next two EPs, one for my Fire & Fog label and another for a friend’s label, this is something very, very interesting, we will give news soon 🙂
f: What dreams do you have for 2020?
Marcel Reix: Wow dreams!! So many honestly… I would like to be a helicopter pilot hahaha, but it is not in my near future plans… in artistic terms, I would like to be able to play in a couple of key festivals next European summer, as well as keep playing constantly in Macarena Club, I really like the energy of that place and how I spend it while I’m playing, it’s very intimate, it’s unique!