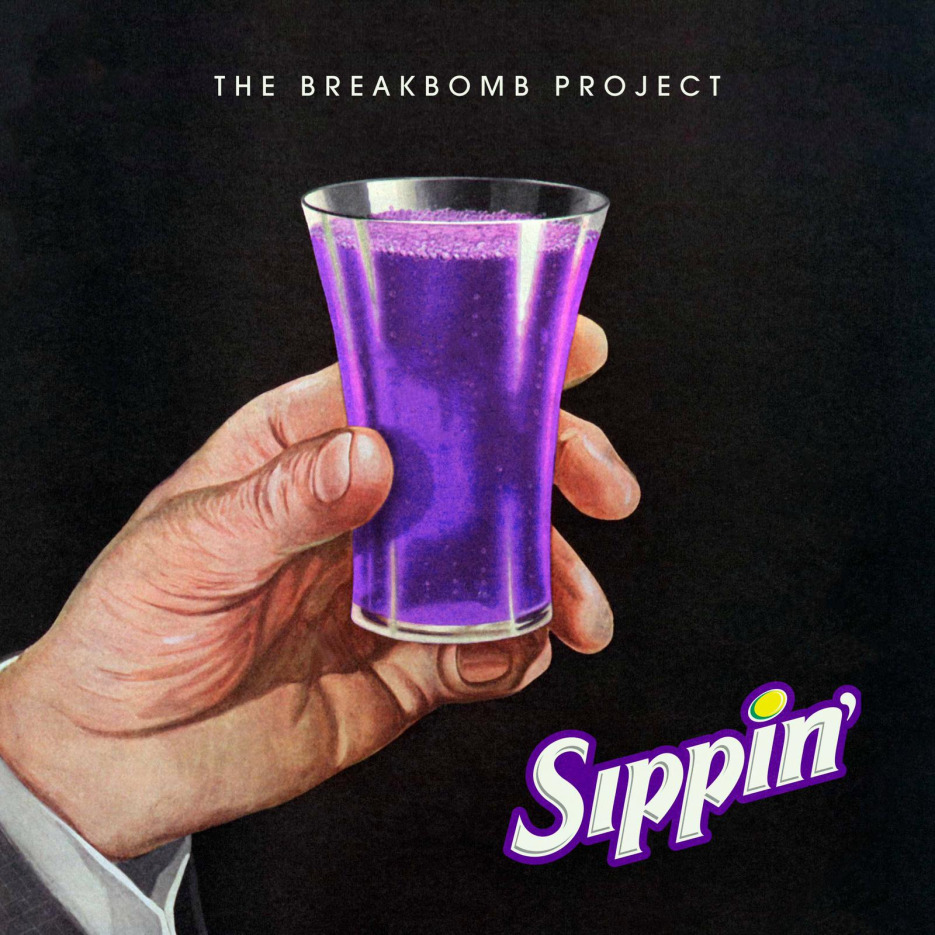 17-year-old Brandon Greenstein began producing music for The BreakBomb Project in July 2018. After releasing his first single World, two successors were soon debuted under the titles Breakdown and Fly Away. To end 2018, TBBP released Up ‘Till the Morning, a successful track for the artist. At the start of 2019, a new single titled One Love was released as a teaser to their debut album, The Project. The album came out in April 2019 with singles Goodnight and Ticking. Check out their new single “Sippin” that is already swarming clubs around the world.