A Lost Weekend presents Human Traffic Live: A new, immersive adaptation of Human Traffic is coming to London’s Printworks from May 2020

A Lost Weekend presents Human Traffic Live: A new, immersive adaptation of Human Traffic is coming to London’s Printworks from May 2020

Twenty years on from the 1999 cult classic, a brand-new immersive adaptation of Human Traffic is coming to London from May 2020. A four-tiered, multi-sensory experience comprised of a 90s culture exhibition, themed indoor street food & bar pop-up, immersive theatrical live performance and fully programmed post-show party, this is a true celebration of British 90s culture. Nice one, Bruva! 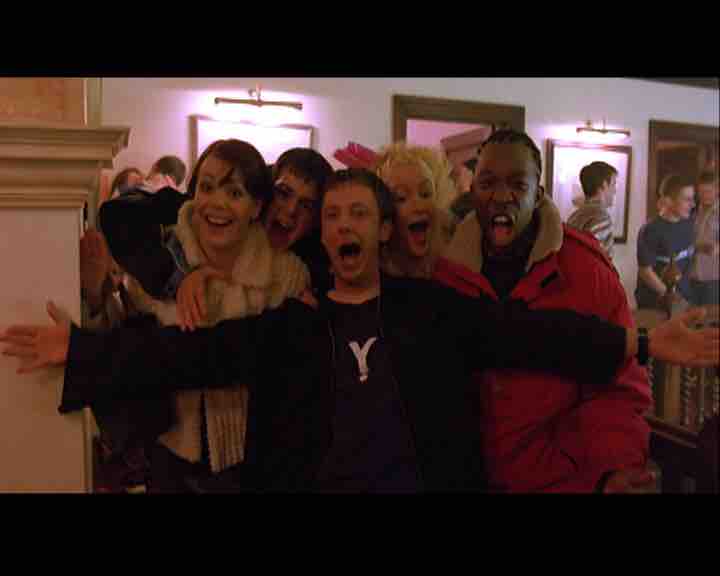 With 18 shows running between 22 May – 13 June at the 5,000-capacity venue London’s Printworks, this multi-faceted show takes ticket holders on a journey through this much-loved film that is still hugely relevant today. Amidst Brexit, political unrest and a global climate crisis, there is an overwhelming need for expressionism, hedonism and escapism – all the things that Human Traffic Live aims to embody.

“Human Traffic exhibits the realism of not only 1990s British youth culture but aims to pull that thread all the way through to 2020. The film created a clear picture of a standard weekend of that time, it was a standard weekend of my time. Even since the film’s first release, it continues to spark yearning feelings for those that lived through the era as well as inspiring a modern-day band of professional party people and entertainment seekers. It is also just simply very funny, and we all need a good time right now, and that is what we promise on a night spent with us at A Lost Weekend. We wanted to create Human Traffic Live to provide a truly never-been-felt-before experience. It’s a treat, you simply arrive, you have to prepare nothing, think of nothing, we have done all of that for you; you arrive to let go and get lost in the experience. Come join us!”

Committed to producing a truly unique show with immense production values, the producers Philip Burgin, Julian Stoneman along with Deborah Parsons have appointed Kim Gavin as Artistic Director of the Human Traffic Live show. Kim is widely known for his portfolio of works, including Creative Director of the closing ceremonies of the London 2012 Olympic Games & opening and closing of London 2012 Paralympic Games. Kim has also been Take That’s Creative Director for all arena concepts for the past three decades. Kim has invited the global phenomenon that is Joe Crossley to join his team. Joe, a TED talk regular on digital art forms, has been selected as Digital Art Director following his iconic work as Digital Art Director for Burning Man festival and Arcadia’s Pangea at Glastonbury. 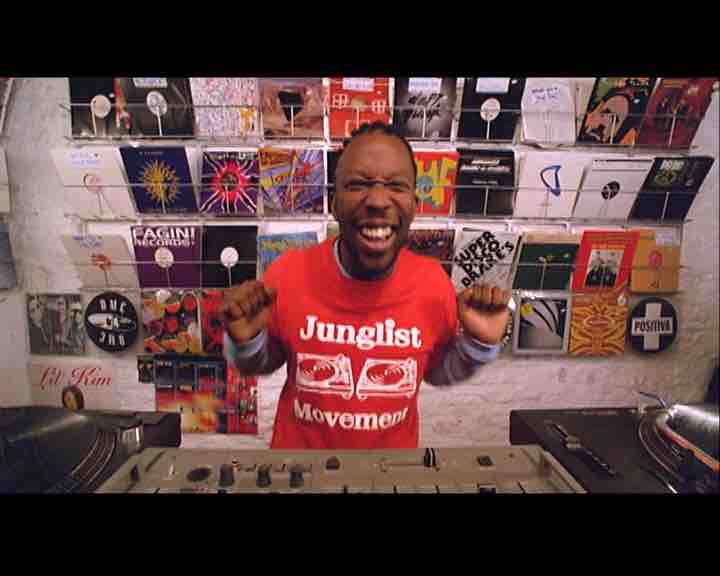 Music is the pulse of the project and features heavily in both the live show and the party. Each night of the week sees a different music genre: Wednesday’s House & Garage Orchestras, Thursday bands, Friday – Sunday and one Bank Holiday Monday DJ headline talent.

Perfecto Records founder and superstar DJ Paul Oakenfold, is confirmed as headlining the closing date 13 June 2020. “It will be a thrill to play the close of this series next June,” adds Oakenfold. “This will be my only summer date for 2020 so I am personally curating the whole line-up. This will be one hell of a show.”

Subculture personality Ron Elliston sits as trusted consultant to the production. Nick Stevenson, Managing Director of Wasted Talent (Mixmag – Kerrang! – The Face), has also been supporting the production as a consultant since its early planning stages. Alon Shulman, author of the ‘The Second Summer of Love: How Dance Music Took Over the World’, is acting as special advisor to the production.

Further details are still to be revealed, with major talent announcements to come later this month.

This show ‘will turn Hare Krishna into a bad-boy’!

There are four layers of the event structure: 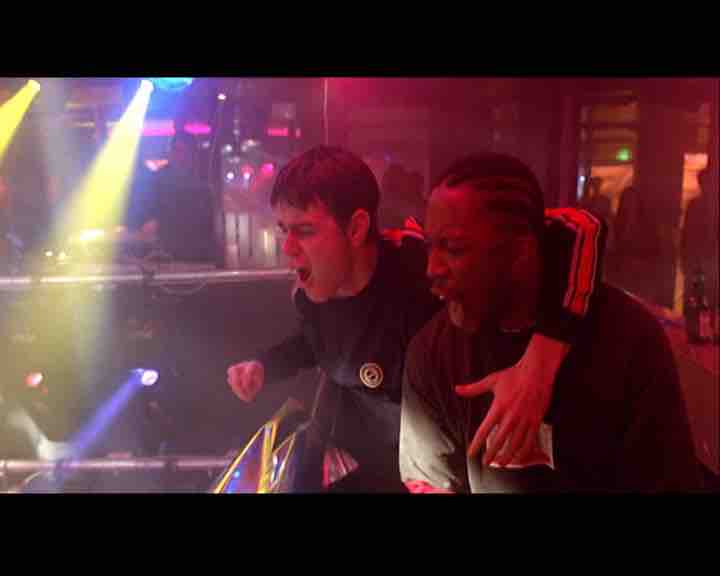