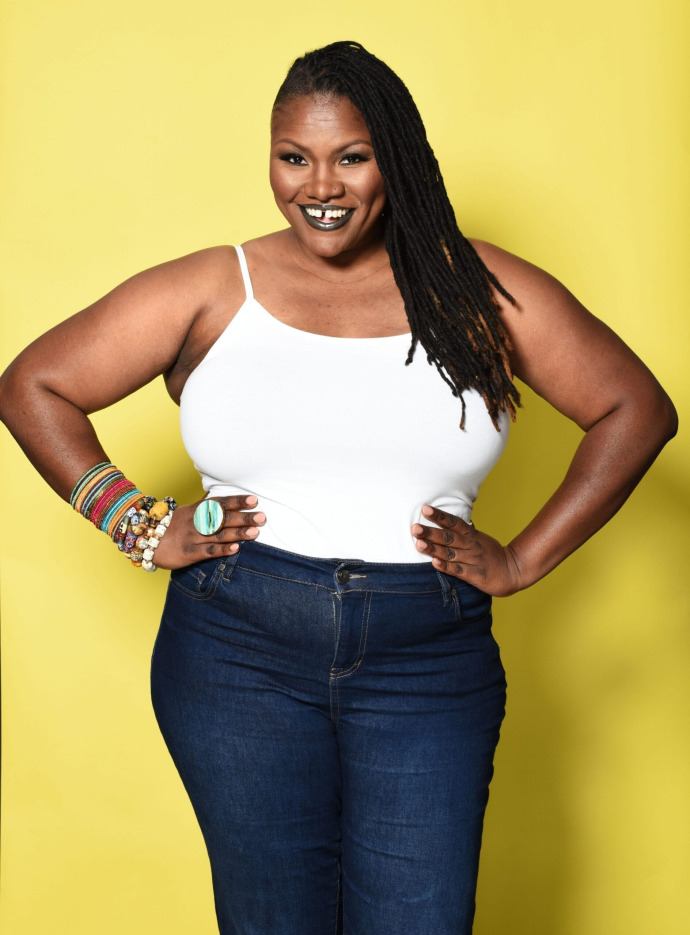 Getting to Know… Tasha LaRae

US singer/ songwriter Tasha LaRae is largely known for her role in the famous Hip Hop band Arrested Development. In recent years she has also been releasing solo tracks on the soulful house scene, which has led to the creation of her superb debut solo album ’Tasha’ on Quantize Recordings. We grabbed a chat to find out more about the talented lady and her music…
We have to ask this one first.. What’s your favourite ever Arrested Development song and why?

My favorite Arrested Development song is called “Let Your Voice Be Heard”. It’s from our ‘Strong’ Album released 2009. This song is special for two major reasons: 1) The message rings loud and clear for us all to become more aware and involved in whats happening in our world, and standing up for what we believe in. 2) This is the first album I collaborated on with the entire band and It’s an experience I’ll never forget.

https://www.youtube.com/watch?v=UEQjA7hx1u0
You’ve toured extensively around the world with Arrested Development as well as supporting artists such as  Avery Sunshine, Anthony David and Tracy Hamlin. Where is your favourite place to play and where would you most love to play in the future?

It’s hard to choose just one! I love touring Europe/UK, Australia/New Zealand & Japan – all for very different reasons. I’d love to revisit all of those places as well as Ibiza, Brazil, Bali and the Caribbean.

So, big news.. you’ve finally released your brilliant debut solo album ‘Tasha’, you must be very excited. How does it sound?

Yes, I’m very excited. The album is a blend of Soulful House & R&B and is like a snapshot of how I view life.

Please talk us through a couple of your favourite songs on the album and what inspired them?

One of my favorite songs is “Uncomfortable”. The lyrics are a direct reflection of my life at the time I co-write it with my good friend, LaShonda Schofield. Each lyric tells the story of how uncomfortable I was completing the album, making new connections, and pushing past things I was afraid of. Another one of my favorites is “Space To Move” produced by John Khan & Earl Tutu. The music immediately makes me wanna dance and shake off anything that’s stressing me out.

https://soundcloud.com/dubiks/exclusive-premiere-tasha-larae-dj-kemit-uncom
fortable-quantize-recordings
Coming from a Soul and Hip Hop background, what inspired your move into the soulful house arena… and to actually make an album in a largely singles driven market?

I was introduced to soulful house through TheFREEZproject and DJ Kemit. I immediately felt connected to this style of music and felt it was a perfect match for my energy and the type of lyrics I wanted to set to melody. Working with them helped me to shape my sound in a big way. Connecting with Quantize (big thanks Tracy Hamlin for this), gave me a space to explore more of my sound, experiment by working with other producers/DJs from around the world and releasing various singles since 2016. DJ Spen is the mastermind for releasing an album. He felt it was time to do so and I said let’s go for it! So after releasing 7 singles with a ton of remixes to boot, we offer 13 danceable tracks that I hope inspire all who hear it to keep on moving.

You’ve worked with 3 dance music legends on the album, DJ Spen, John Morales and Thommy Davis. What was it like to work with them and what did you learn from the experience?

I really enjoy working with these guys. They are masters at what they do and that challenges me to bring my very best each time I approach writing to their tracks.

Who else was involved on the album and what did they bring to the table?

https://soundcloud.com/quantize-recordings/sebb-junior-tasha-larae-never-be
-alone-original-mix
How different has it been working on a solo album compared to working as a band member and what challenges did it present?

There are definitely less people/ideas to consider when writing alone verses with a band. And that’s either a good or bad thing depending on the situation. I was able to share more of what was on my heart during the past 2-3 years it took to create this and everyone who contributed creatively was able to do the same in their own way. We didn’t step on each others toes too much, so we all had creative freedom. I appreciate being able to write with the band and also as a solo artist. I get the best of both worlds that way.

With a career spanning over 2 decades, how do you think you have grown as an artist and where do you see yourself heading musically in the future?

Starting my musical journey with Arrested Development in 2008 was a pivotal moment in my music career. Prior to the band, I spent my time developing my songwriting skills and trying to figure out who I was as a woman, an artist and a business woman. I released several EP’s as an independent artist (The Tasha LaRae EP 2010 and Light 2018), worked as a background vocalist, vocal coach and studio session singer and continued to learn more about the business of music. By the time I connected with Quantize Recordings in 2016, I had a more well rounded view of the world and how I fit in it. I released 7 singles with Quantize leading up to the release of my first LP. This is a milestone that represents my journey so far and simultaneously fuels my fire for where I’d like to go next.

Who are your top 5 vocalists of all time?

What other projects have you got in the pipeline you can tell us about?

I wrote a song with Dave Anthony called “One Time Around” that was released on Groove Odyssey recently. So between that release and the album, I’ll be spending a lot of time traveling and performing, especially during festival season next year.

’Tasha’ is out now on Quantize Recordings.
https://www.traxsource.com/title/1223019/tasha

1 thought on “Getting to Know… Arrested Development’s Tasha LaRae ”