Roderic H Releases Haunted By You 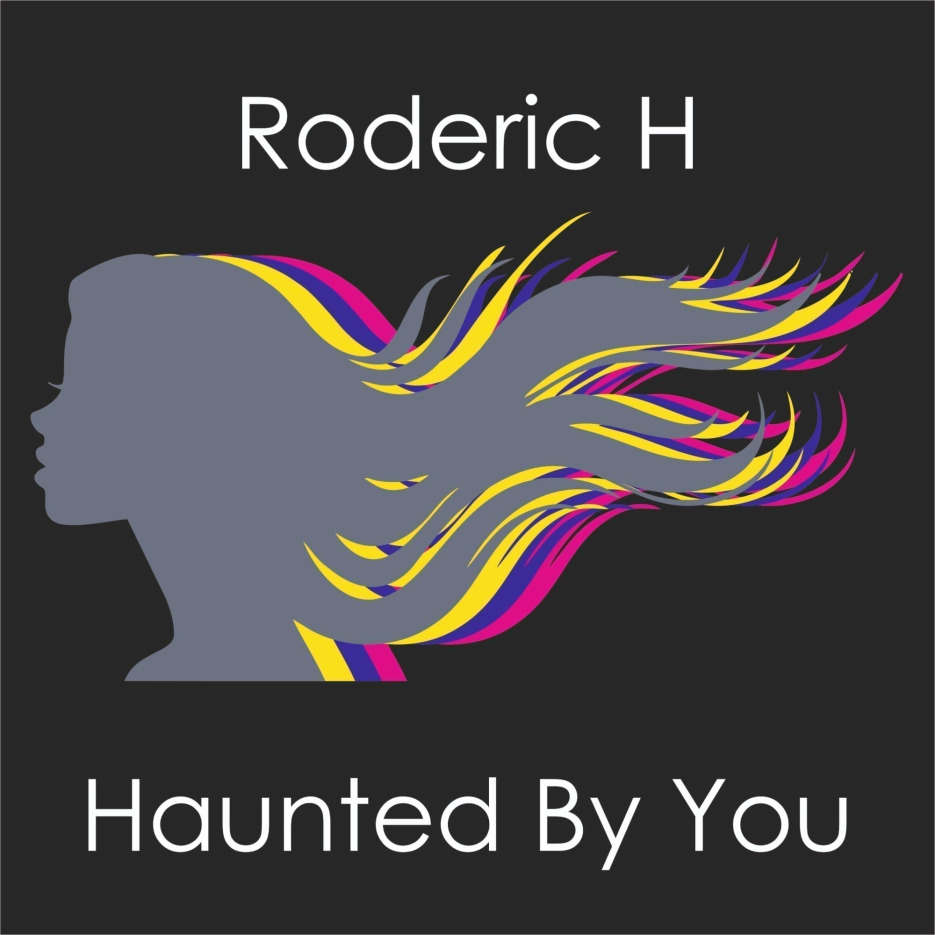 Roderic H Releases Haunted By You

Estonian electronic music producer Roderic H is proudly presenting his latest single titled “Haunted By You”, set to be released on Oct 10th featuring the amazing vocals of K7te.
Its deep bassline mixed with jazz harmonies and the sound of old school keyboards and synthesizers create an amazing chill house track with a
jazzy groove and an emotional ride.
This song talks about that one special person, who even though is no longer part of our life, keeps coming back, haunting us. Either in our dreams or in our minds.

Roderic H is a music producer and keyboard player from Estonia. He`s been studying piano and accordion since the age of 7. In his music career he`s been playing keyboards professionally for over 15 years in various bands. At the moment he is the keyboardist and music writer in Estonian pop-rock band “Maria Stuart”
As an electronic music producer he loves melodic harmonies, old-school synthesizers and music to him is always about the emotions, not so much about the sound. He always pays attention to melodies, velocity and harmonies. Following modern sounds and popular standards are not important for him.
He released his first single “Reasons” (featuring Chris Scott) in Feb 2019. Since then, he has been experimenting in different music styles and released 10 singles worldwide either as self release or on various labels (Run Free, Dancewood Records, VineBeat Records, Speedsound).
In march 2019 he released his pop/dance single “Mistakes” (featuring Sergi). The song quickly became part of many popular Spotify playlists and got huge airplay by many radio stations worldwide (UK, USA, Norway, Estonia, Germany, Mexico…)
With his latest single, “Haunted By You” he finally feels, that he has found his own style. It`s house music, mixed with jazz harmonies and elements. Also he keeps his passion for different old school keyboards and synthesizers in the production.