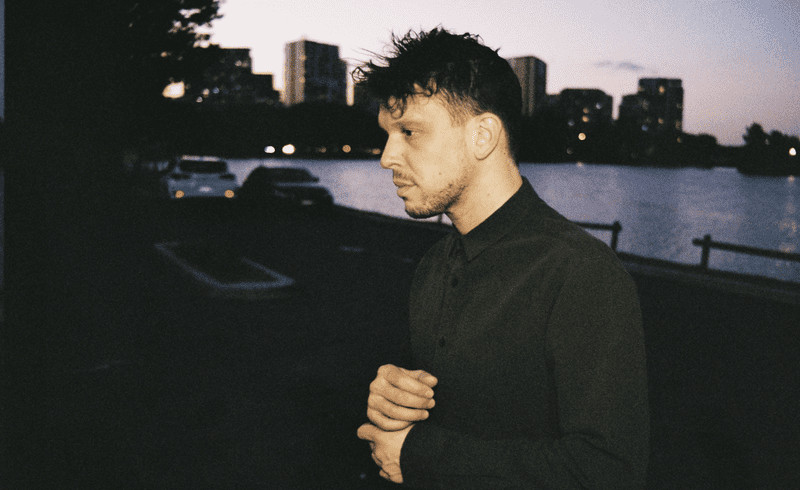 ‘Fangtooth’ sees Phondupe’s distinct vocals paired with a pulsing barrel rhythm that evokes a sense of primal danger, propelling the listener into an anxious cacophony of industrial percussion and blistering footwork beats before giving way to an anthemic chorus synth line.

The single matches a frenetic, industrial instrumental against an introspective vocal similarly to calm floating through chaos, which remains as a common theme through Phondupe‘s music. He states that “The Fangtooth is one of the deepest living sea creatures in existence. And it looks like something from a horror film”. Further adding that “Fangtooth is about facing up to the things you’ve been avoiding – and being scared at what you find.”

‘Fangtooth’ follows on from the acclaimed ‘Abyssal -4400’, a single that blends ancestral folk with sparse electronica and skittering footwork beats which was described by Purple Sneakers Mag as “an absolute stomper of a track”. It also received international airplay and found a place on coveted Spotify playlist ‘Altar’.

Both tracks will feature on Phondupe’s forthcoming debut album ONYKIA, which he describes as a project “about exploring the dark giants of our own minds”. The second in a series of six singles continues the dizzying sounds that have seen him support Jon Hopkins, Kiasmos and Machinedrum amongst others, ‘Fangtooth’ will be followed up by a soon-to-be-announced tour and installation work at Melbourne Music Week.

An enigmatic figure pushing a fresh, idiosyncratic sound, ‘Fangtooth’ sees Phondupe in scattergun mode as he dips into various styles and influences.