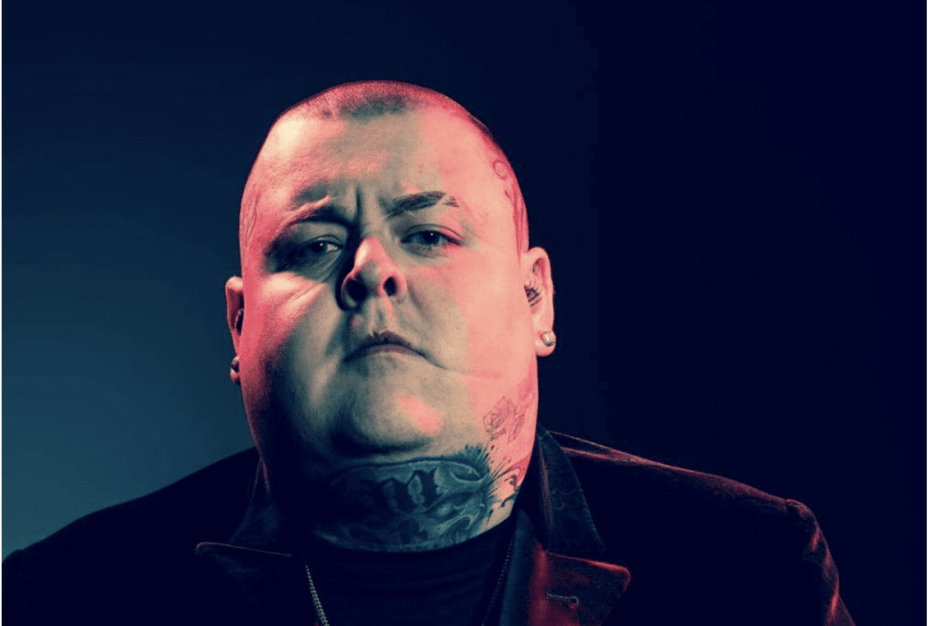 Canadian rapper Merkules announces his Special Occasion album today, out November 1, and drops the lead single “Bass” feat. Hopsin and Tech N9ne. With Special Occasion, Merkules showcases the blunt, honest lyricism that has carried him from the Canadian underground to a major record deal with RBC/BMG.

Merkules has accumulated more than 316 million YouTube views and surpassed 50 million streams across platforms.  His “Old Town Road” remix went viral earlier this year, and “All Night Long,” the first piece of audio from Special Occasion, gained more than 1.5 million views in just two weeks. Special Occasion is far more than just Merkules resting on his laurels, however.

“Yeah, fans want to hear you talk about how you’re the illest, that you’re blowing up, and that nobody can do anything about it because they’ve watched your journey,” says Merkules. “They feel like they’ve been a part of that and they have. But they also like the deeper songs, which are just relatable in the sense that I’m talking about stuff that maybe not everybody else has the balls to talk about.”

Merkules has always been candid about issues deeper than musical accolades. On his 2015 Scars LP, he addressed the vicious, life-altering attack he suffered at 16 while walking home from a New Year’s Eve party. While the physical scars from the incident have never faded, Merkules explains that his music will always carry a message of healing, saying

“People tend to think that if they’re depressed or they have anxiety that’s like something to be ashamed of or that that’s some wack shit. It’s like, ‘No, bro.’ We all go through that. So I think that me just speaking on topics that maybe everybody else isn’t willing to talk about, it’s a big reason why those kind of songs resonate with people.”

“Bass” feat. Hopsin and Tech N9ne is out today.