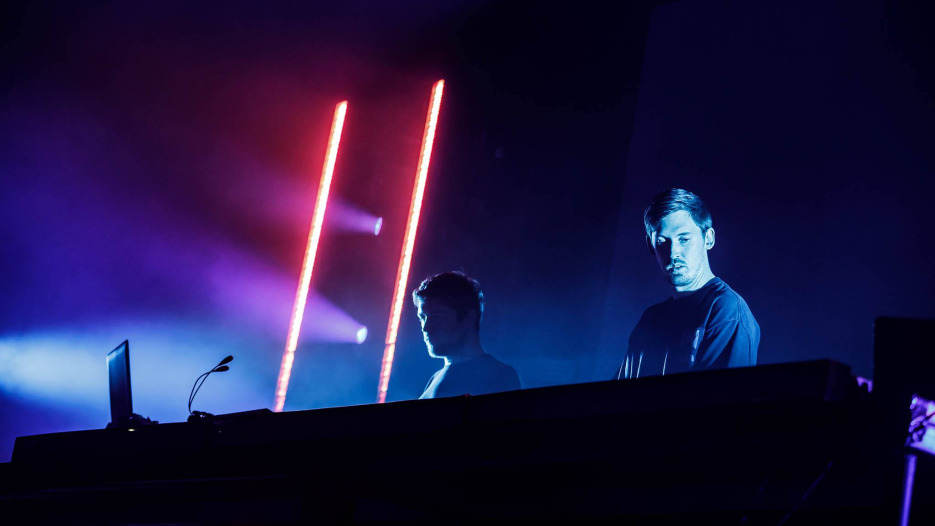 All profits from this event will go towards legal aid for rebels awaiting court appearances and prosecution.

Resident Advisor will donate 100% of the booking fees to the fund.

Unable to attend, but keen to support the cause? Contribute to the Extinction Rebellion Central Legal Defence Fund:
https://www.crowdjustice.com/case/extinction-rebellion-central/

Climate breakdown and ecological collapse are a direct existential threat to us all. You, your family, and everything you love are at risk. Without immediate and decisive action, we face extinction.

‘The Extinction Rebellion is a necessity. Our political establishment has failed to protect its people from pollution, prevent further mass extinction of species on earth and prevent the possibility of human extinction in the near future. Therefore we must rebel to protect the livelihood of citizens and our natural world, or risk losing everything we cherish.’

We are already in the 6th mass extinction of life on Earth with 200 species lost every day. Every month, there is more extreme weather – floods, wildfires, droughts, and crop failures which could soon lead to famine. Hundreds of thousands of lives are lost to climate breakdown every year. Ecocidal industries continue to profit from this destruction without care for human or non-human life. The media have failed to tell you the full, brutal truth of how dire the environmental crisis is. And your government has failed to act accordingly, instead prioritising money and profit over life. They have us all headed for extinction – this toxic system is killing us.

Another world is possible, and the solutions are within reach. All that is missing is the political will, and a true democracy in which our voices are heard. To save ourselves, it’s going to take everything we’ve got. So we have to join together and act now, uniting in Rebellion to protect life on Earth.

On October 31st 2018 we declared ourselves in Rebellion against Governments for their criminal inaction on tackling climate breakdown and ecological collapse. We repeatedly shut down London’s streets and targeted government buildings with acts of mass civil disobedience, challenging and disrupting the Business-as-Usual that has us and nature headed for extinction.

Since then, hundreds of independent Extinction Rebellion groups have formed in dozens of countries. Each is organising and taking action to pressure their local Government bodies, and disrupt the industries that are destroying our planet and our future for the sake of profit.

We won’t stop until society changes course – until we all start heading for a better world and a brighter future. 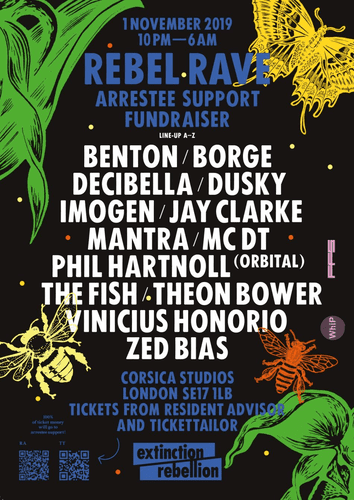 Here are the latest news on feeder.ro
We are super happy to invite you to join the #digitizARTE #opencall for #sound & #art. We will award 3 prizes for each category.
Our new EP produced by #Bucurie aka @mihaaaai is out. Grab your copy at @deejay.de
25 #micROhouse and #ROminimal releases on vinyl
For our latest episode of #feedersound, we invite the #chicago duo @ciphr.music to deliver an inspiring live set built with a lot of unreleased tracks. Enjoy this summer weekend 🔊☀️
This week on feeder.ro #vinyl & #digital
🔊 Premiere: Birdsmakingmachine – ZMT003 (w. Franco Cinelli remix) [Zimotik]
Our latest #EP with @oanapuciu is out, and you can find a few copies at some of the most fascinating record shops around the world
feeder sound · RO