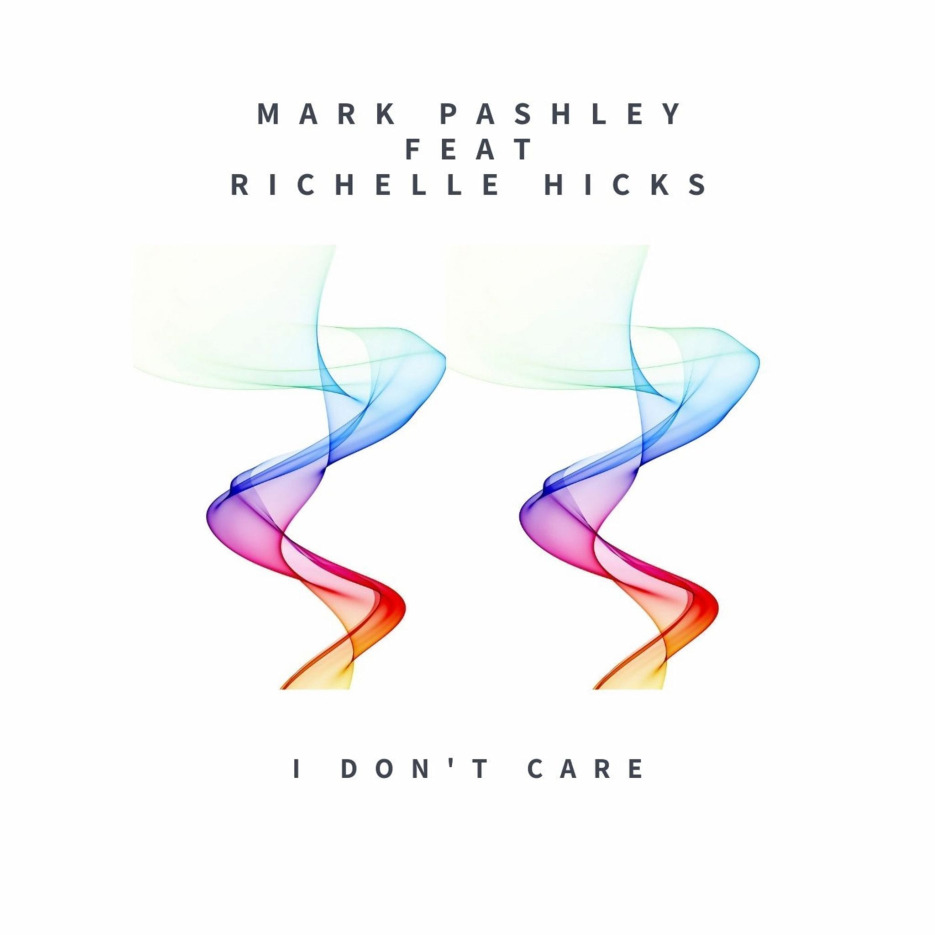 Mark Pashley is back on his record label “Inspirational Recordings” with his fourth release where he has collaborated with the talented international Singer-Songwriter Richelle Hicks where they are providing you with a single titled “I Don’t Care” available in digital stores on 25th October 2019.

The single comes with two mixes an Original Mix and a Dub Mix providing you with a nice intro with rhythmic driven beats and bass, percussion, claps and cymbals with being influenced by the synthesizers throughout both mixes while Richelle Hicks provides you with leading vocals grabbing you with her vocal talent.

previousnuOn music is back to make fire with a new single, it’s time for Distant Future by BL.CK
nextFreiboitar & Jackie Queens – ‘All Life Long’ [House Trained]