Coyu & Moby team up for I May Be Dead, But One Day The World Will Be Beautiful Again – Video

Coyu & Moby team up for I May Be Dead, But One Day The World Will Be Beautiful Again – Video

I May Be Dead, But One Day The World Will Be Beautiful Again – OFFICIAL VIDEO

Influential Spanish artist Coyu is stepping out on his own Suara label with a long overdue debut album entitled You Don’t Know that is going to shatter all conceptions about him. Due for release this September 23rd, the 16 track affair showcases his broad range and takes in collaborators like Moby, Lazarusman, The Horrorist, Thomas Gandey and many more. The album will be followed later in the year by a second record with extra tunes that were made as part of the same sessions but didn’t quite fit on You Don’t Know.

One of the standout tracks is most certainly ‘I May Be Dead, But One Day The World Will Be Beautiful Again’ with none other than dance legend Moby. It is a heavenly track with break beats, angelic melodies and a celestial feel that leaves you refreshed. 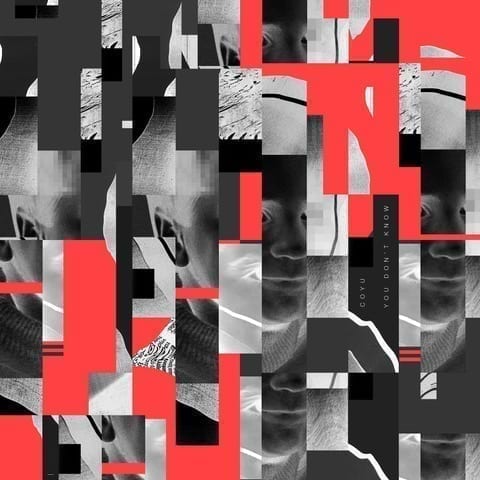