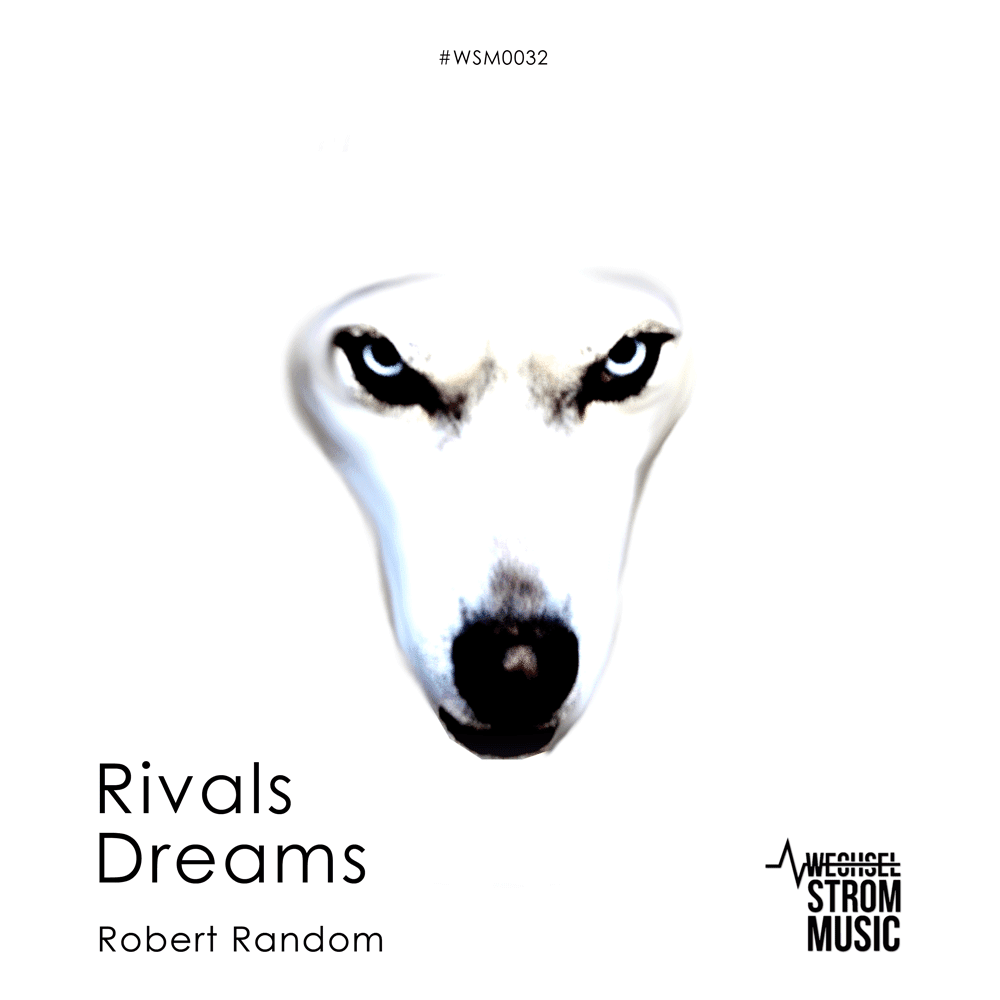 Robert Random is a Finnish producer with late 90’s sounds in his heart and a desire to update them to this decade. Influencers range from big names like The Chemical Brothers all the way to 70’s progressive rock. He likes to create long songs with unusual structures and typically without any choruses so one could say that every song is like a long journey through undiscovered worlds. His songs usually hover around house genres (progressive house, deep house, tech house) but Robert Random is not afraid to explore different styles and combine them to something totally different.

In March 2019 he independently released his debut album ‘Random Works’. There are plans to release more songs throughout the year.

Rival’s Dreams is one of Robert Random‘s more accessible progressive house songs but it still stays true to artist’s nature. It starts with a danceable base riff and develops throughout the song with more and more synth layers. The song combines fierceness with beautiful melodies and constant progression which keeps the listener engaged.