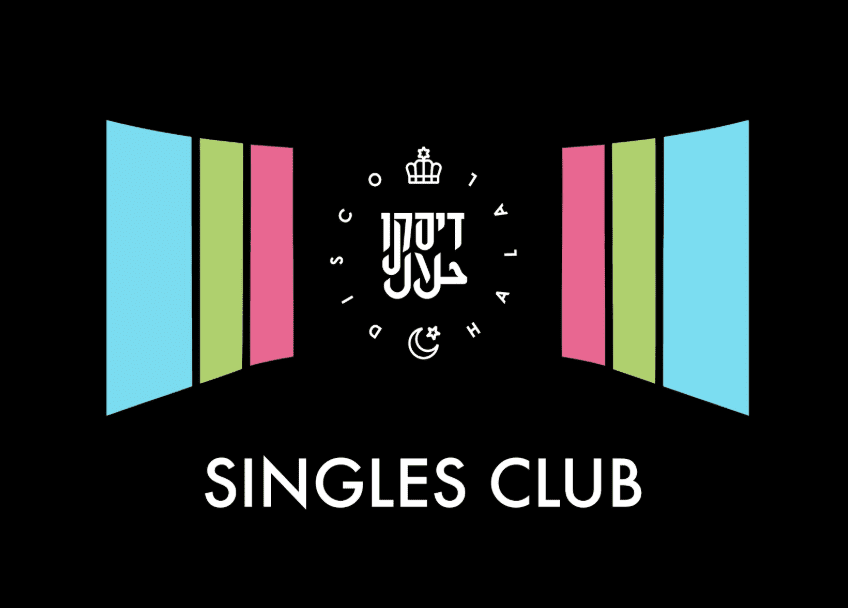 Talking about the new venture, which will be available as a subscription service via Bandcamp as well as via all other key digital platforms, Moscoman says, “I wanted Disco Halal to have an outlet like this, a great opportunity for us to promote and shine a light on amazing new music from young unknown artists. The Disco Halal Singles Club gives us exactly that. We hope you enjoy it.”

The first selection of releases includes high-octane synth wave melody ‘Ananda’ from Goom Gum and a trance-inspired cut ‘Jado’ from 8Kays & Postig which demonstrates the depth and far-reaching soundscapes of the label.

Based in Berlin, but firmly rooted in the diverse and forward-facing musical scene of Tel Aviv, Disco Halal label hails from beneath the minarets of the Holy Land. The imprint exists to present a tightly-knit and growing community of musicians and producers, each transmitting their unique musical identity, yet each united by a unique sensibility, as well as a harmonious balance of rhythm and experimentation.

Encompassing elements of downtempo, new-wave and alternative pop, stitched together with a leftfield dancefloor throb, Disco Halal’s back-catalogue, filled with efforts from the likes of Simple Symmetry, The Organism and Moscoman himself, has seen the imprint rapidly emerging from the once-overlooked nightlife and club scene of Tel Aviv into the worldwide spectrum.

The Disco Halal Singles Club  is set to launch on September 6th.