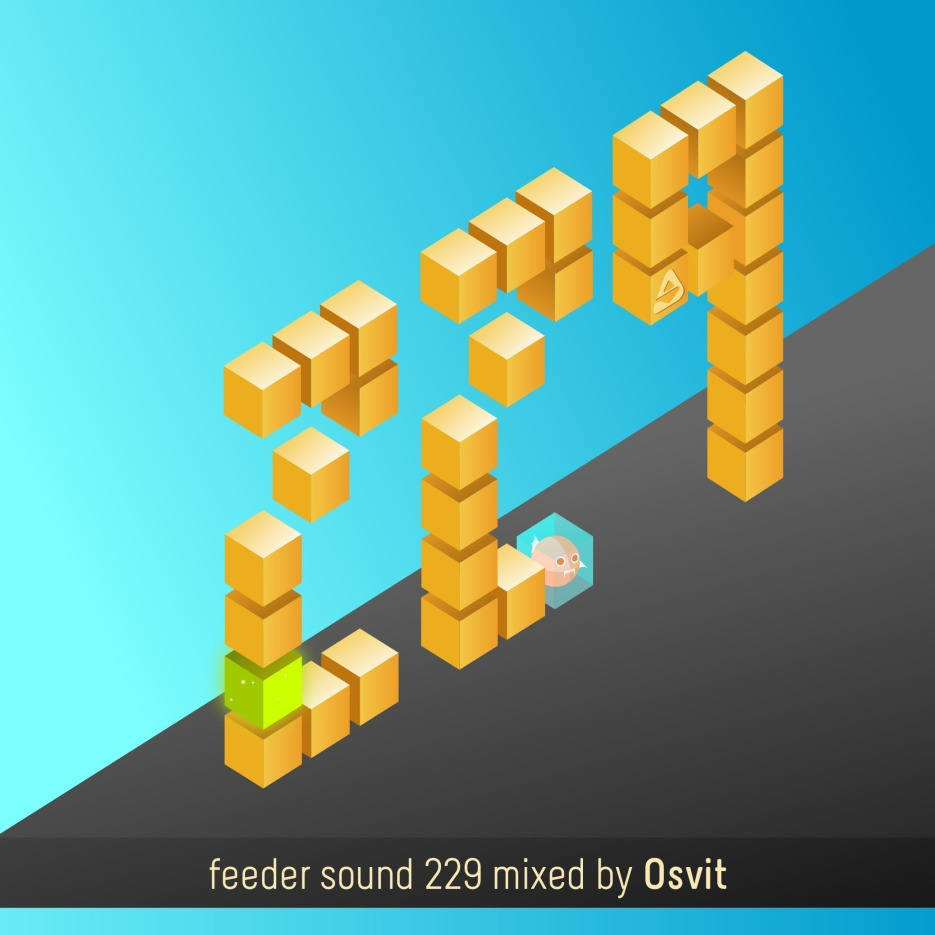 Today, we’ll ride the minimal waves with Osvit and enjoy this bright autumn day. Tune in to feeder sound!

Based in Odessa, Ukraine, Yura Sitov aka Osvit is a DJ, producer and electronic music enthusiast that’s been involved in the underground techno and house scene for quite some time now. He started his career in 2007 and until 2015 he performed using another alias, winning the public’s attention by being a welcomed guest in numerous clubs in Ukraine. In 2012 he founded his own musical project, [“to be hip” underground and intellectual side of music] and held several successful parties. In 2013 he becomes a part of CULT.Beat, a well-known platform who invites skilled DJs, top-notch producers and amazing VJs in order to create memorable dance experiences.

Yura’s journey in the realm of modern music made him share the decks with artists like Yaroslav Lenzyak, Andre Kronert, Junki Inoue and Plusculaar, with whom he entertained the Romanian public on March 2018 at Club Eden in Bucharest. As a producer, he collaborated with labels like Conceptual Records, Simple Things Records, Soblazn, Binaural Arts, Tzinah, Genesis Records, High-Jack Records, Pulsar Music, CerSenin, Merger Music and Stamp, to name only a few.

feeder sound 229 mixed by Osvit was recorded at Underpub, Odessa in August at a showcase party where CULT.Beat crew met Nervmusic’s label head Denis Kaznacheev alongside local artist G76. The set reveals a solid minimalistic selection that slowly builds tension only to evolve into a deep and engaging sound, perfect to start the weekend with. So set the volume control accordingly and dive into this week’s episode of the feeder sound podcast series. Enjoy!