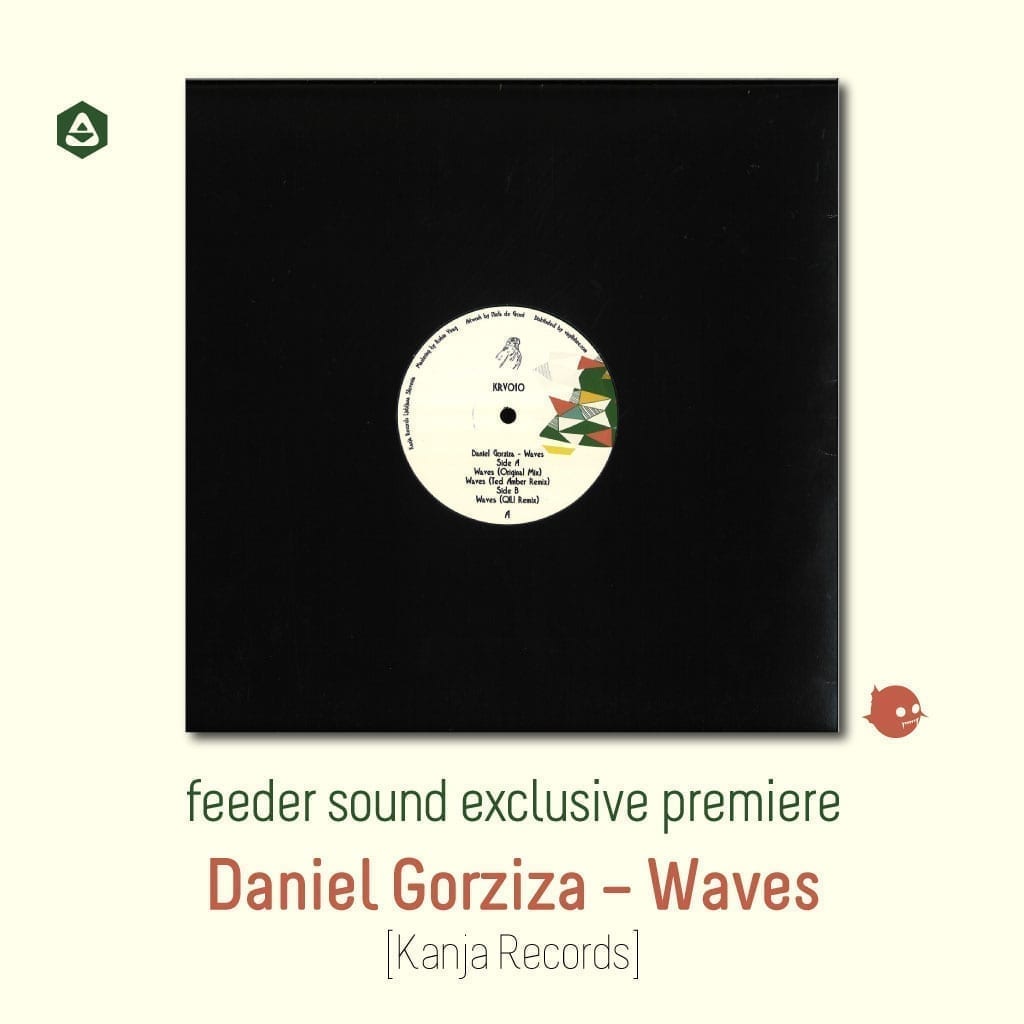 With the first release dispatched by Basil Beutler & Niclas Glauser aka ?! in 2014, followed by a series of digital works crafted by artists like F.eht and Milovan Stojanovic, in 2016, the imprint releases a new concept called Sunday Mornings, a vinyl series that brings forward early morning music, pre-party and after-party gems. Here, we find names like Duky, Silat Beksi, Just_Me, Paul Mad, Tijn, Mihai Pol and Giash, to name a few. Daniel’s contribution to the catalogue sure stands as another strong argument for the brand’s vision and dedication to contemporary electronic dance music.

Based in Siegen, Daniel Gorziza is well-known for his releases with Rotraum Music, Act Natural Records, Moira Audio Recordings, Stereo Seven Plus and Engineer Records. He also enjoys playing records as a resident DJ at Club Dee2 in his hometown, having experienced the club culture with his friends when he was 16, a thing that will become his true passion. For this wax, he invites Ted Amber, the one behind Botanic Minds and Hoxton Records, alongside Spanish DJ and producer Qili, to unleash a formidable deep and minimalistic house-infused sound.

The original take plays first on the A-Side, flowing with an eerie atmosphere designed with rich pads, bubbling effects, a warm wobbling bassline and crisp, relaxed percussive elements. The hypnotic and wavy groove is re-warped by Ted Amber into a more uplifting arrangement in his remix, while also adding a subtle electric feeling.

On Side B, Qili‘s re-interpretation reveals a dubby sound infused with long evolving background textures and reverberating chords and effects. The percussion is energetic, and from a point of view, you can imagine the clouds reflecting on the surface of the water while time seems to expand to infinite. 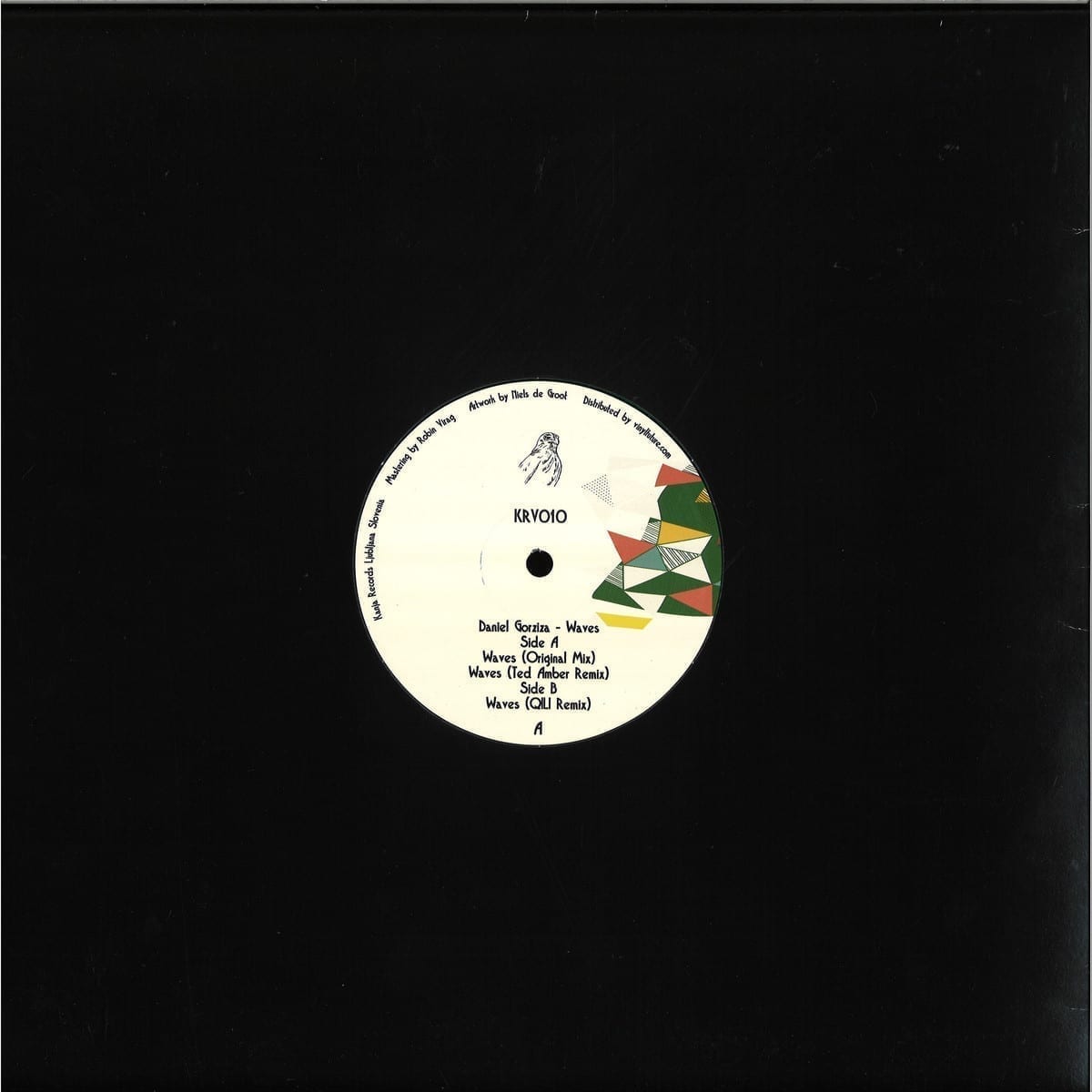 Grab your copy of Waves at deejay.de