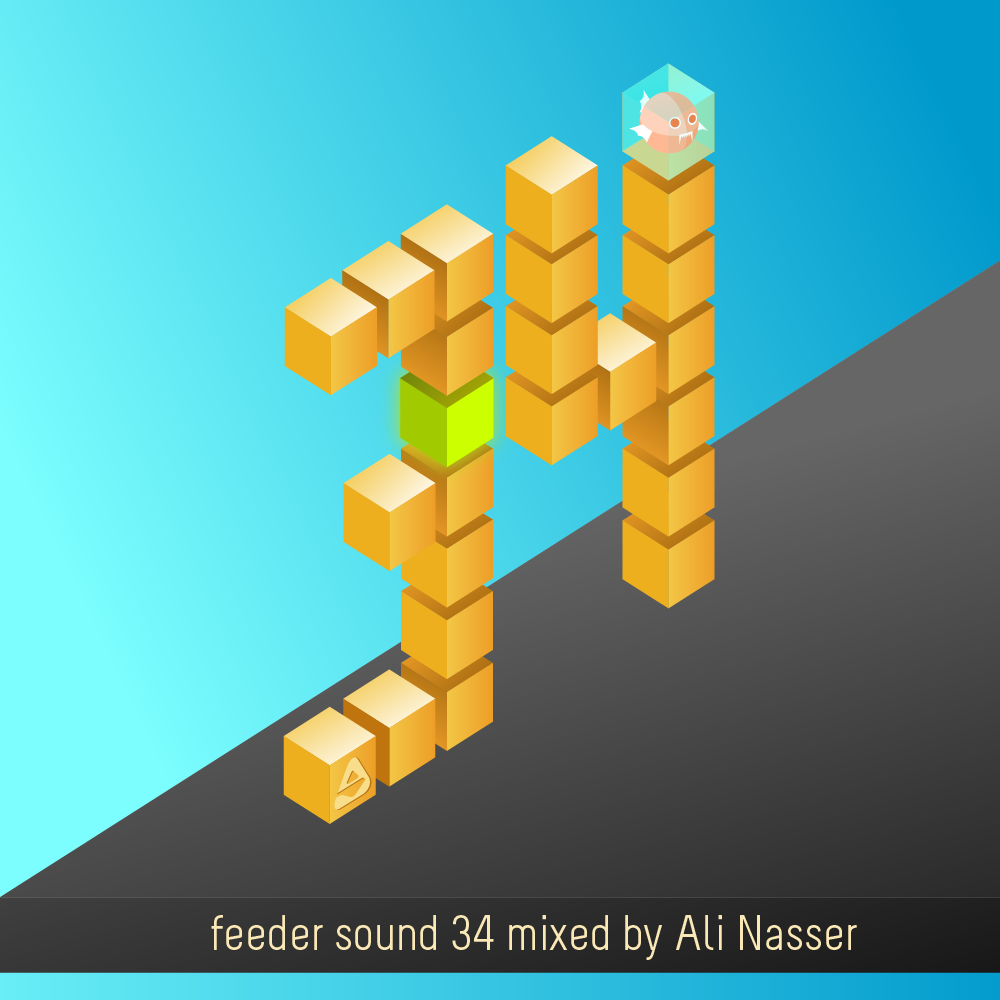 Ali Nasser is well-known for his deep productions and groovy selections, being a very appreciated artist in today’s clubbing scene. When he was around 17 he started to play records, while getting familiar with analogue machines became a significant aspect of his life. He began releasing his own music in the late ’90s, worked as a sound engineer at Yama Studio and marked his debut as a DJ at the legendary Web Club in Bucharest.

Since then, Nasser shared the decks with many Romanian and international artists, slowly but firmly building a name for himself. In 2009 his first record “Omul EP” was released on Supernature Records, followed by collaborations with labels like Derivat Records, Soweso, Be Chosen, 8bit Records and Pleasure Zone, where he dispatches his first LP, a 2×12” album titled “All We Need“, in 2015.

In 2014 he founded E VOIE, a project that aims to deliver unique experiences to electronic music lovers, by hosting label nights, sharing podcasts and releasing EPs and LPs on vinyl. With its headquarter based in the capital of Romania, the imprint focuses on both local and international underground scenes, promoting various artists especially from the house, tech house and techno genres.

feeder sound 34 mixed by Ali Nasser reveals a mesmerising journey through various shades of house music, from deep and melodic rhythms to pumping classic sounds that will make one move his body in an instant. The recording kicks in with Soul Minority’s “Everything”, elegantly setting the mood for the following cuts, which include tracks like “Triple Door” by iO (Mulen) and “Usor Cantat” signed by himself. Time to dance!