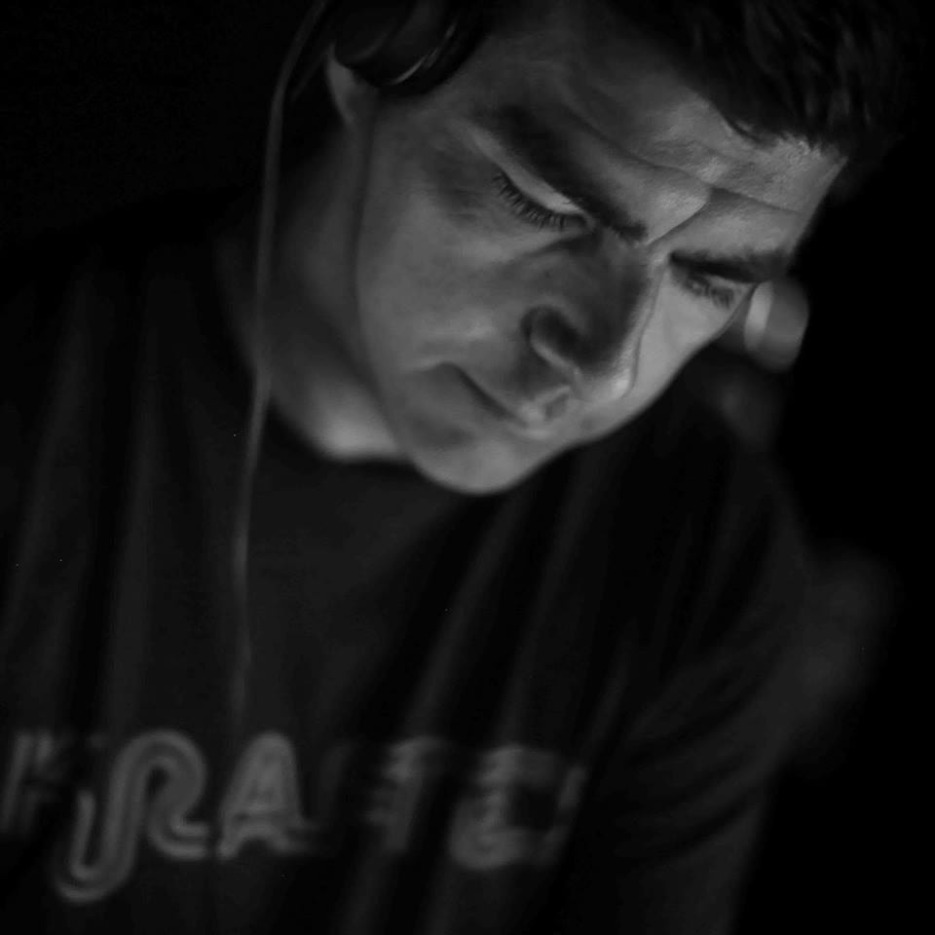 Since his beginnings in Ibiza back in the early 90s, Paul Sawyer’s commitment to his craft has secured his position as a key figure in the progressive house music scene. With a release on the way on his own label – Krafted Underground – that sees Sawyer reworking Sunscreem’s classic 90s anthem Perfect Motion, we decided now would be a good time to talk through his career, and find out what is still yet to come.

How are you, what have you been up to recently?

Paul Sawyer: I’m great thanks, been busy sorting out our event at this year’s ADE. We are doing a joint event with ICONYC Music at Amsterdam Live that features a whole host of DJ’s including Kasper Koman, D-Formation, Alex O’rion etc etc and will be broadcast live on Red Bull TV, so that’s been exciting to put together.

I’ve also been in the studio working on some new tracks and also a remix for Fady Ferraye.

Give us a back story on how you got to where you are now as an artist.

Paul Sawyer: It all started back in 1993 for me when I decided to leave Uni and become a DJ, so headed over to Ibiza and got myself a residency at Eden (known as the Star Club then). I learnt so much that year as I was playing every night and alongside weekly residents Carl Cox, Brandon Block and Alex P, as well as one-off gigs with The Prodigy.

I went on to run Menage a Trois in Southampton when I came back from Ibiza and started boat parties that featured all the big names back then. We went on UK tours for a few years and I managed to DJ full time for 10 years until 2003.

After taking 5 years out of the scene, I came back and started my record label Krafted Underground, which brought me back into DJ’ing and producing again. So, it’s fair to say that I got hooked again!

Tell us about your remix with Sunscreem, how did that come about?

Paul Sawyer: Mad how that came about really. I have always been a fan of Sunscreem and used to play their tracks back in the 90’s a hell of a lot. I was still dropping Perfect Motion in my sets during the last few years and played it at Gigalum in London last December. A friend of mine, Maya Johnson, was there and I didn’t realise that she was also a big fan of their music. We were chatting about Sunscreem and it turned out that she knew them. I chanced my arm and suggested asking if they don’t mind if I work on the remix and they said yes!

How did you approach it production-wise? I can imagine it would’ve been a challenge for such a classic

Paul Sawyer: In a way it was, but as the track meant so much to me, it just seemed to flow. Luckily Paul and Lucia were great with feedback, so we developed the track together until we were all happy with the result.

Did you dance to the tune first time round – was it a standout for you back in the day?

Paul Sawyer: Ha ha yeah, big time! Danced my socks off to the track and played it to death myself!!! Back when the boat parties were at their peak, Mixmag were at most of the parties and writing about us all the time. Perfect Motion was one of the anthems of the boat parties back then.

What is it about prog that you find inspiring?

Paul Sawyer: For me, it’s always been prog that does it for me. The melodies and the emotion that make up progressive house is what it’s all about. The journey you get from prog is second to none for me personally.

Are there any emerging artists or labels in the scene to look out for?

Paul Sawyer: There are so many that have been cropping up recently. Lorraine Roar is a big favourite of mine. She is an amazing DJ and producer, so I can see her doing really well over the years.

Label wise, I love Colorize. They seem to have appeared from nowhere recently and every release is just massive, perfect for my sets.

What pieces of kit are you using in the studio at the moment? Do you use hardware or are you mainly in the box?

Paul Sawyer: I recently bought a Dave Smith Mopho x4, its amazing. I love the sounds that it creates, just takes up so much time when you start playing with it!

I also bought a Native Instruments Komplete Kontrol S61 keyboard, which is again a great bit of kit. The Komplete 12 package is just SO good. So much to choose from for sounds etc.
I do use a lot of plug-ins too, the usual Sylenth and lots of Waves plugins.

What else have you got coming up?

Paul Sawyer: Release wise, I’ve got a single coming out soon on ICONYC Music that’s a collab with Giapan and Marco Bartolucci called Alchemy, which comes out late September and another collab with Betoko which will be December time.

I’m playing at the last ever boat party in Southampton on 7th September with James Zabiela and also at Ministry of Sound on 27th September for Solarstone.

I’m also on BBC Radio Solent on 6th September and BBC Radio Essex on 11th September with Sunscreem, talking about our release, so that will be fun.