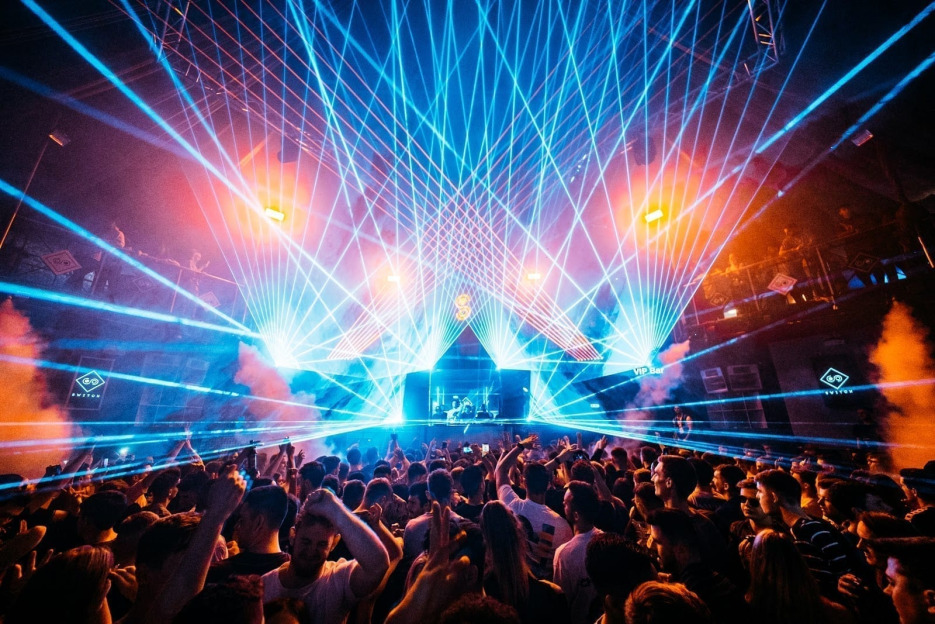 The Southampton party scene would look very different without Switch, a pioneering underground club that has now been setting its own agenda for a couple of years. Once again this autumn the high-spec club will lead from the front with a mouthwatering programme offering some world class DJs and sure to be memorable events including the likes of Skream, Hannah Wants, Sky FX, Darkzy, Macky Gee, Rampage, Boiler Room, Art’s House, Garage Nation, Eskimo Dance, Docklands and many more including Bingo Bongo and Applebum shows that will be added soon.

The 1250 capacity club is known for hosting promotions like Soundclash, Juiced and Warehouse as well as many warm up events and after party carry ons with stars like MK, Annie Mac and Snoop Dogg all having played. The club boasts two bars either side of the dance floor, VIP areas, a killer Funktion One sound system and private balconies overhanging the cauldron-like dance floor. Sleek but unfussy, the styling features exposed brick walls and great lights, ice cannons and well informed crowds that always cut loose.

This new season all kicks off in style on September 7th with Eli Brown, then Darkzy plays the 14th, and Macky Gee plays the 19th with more drum & bass from Shy FX on the 21st and then once Switch have hosted Patrick Topping, Alan Fitzpartick and Pete Tong at Docklands, they head back to the club for an afterparty with a very special headliner who is leading the tech-house scene right now.

Into October and after a co-promotion with Worried About Henry headlined by Skepsis, Garage Nation bring a big crew featuring DJ Luck & MC Neat, Artful Dodger and more, and party starter Skream, another co-promotion with Worried About Henry featuring a garage legend, Hybrid Minds, cult grime party Eskimo Dance and Art’s House all play out across the rest of the month.

November 2nd brings an acclaimed UK house duo to the club, while the mighty Boiler Room also line-up for a special live broadcast on the 7th, Friends of FooR are in town on the 9th, then drum & bass giants Rampage, the 23rd is Foreverland and UK bass sensation Hannah Wants on the 30th all complete the month.

It’s going to be a busy few months for this trendsetting and unrivalled club on the South coast, so make sure you’re part of the action.