Sub Tec presents the next single by Blyer, titled “The Village” 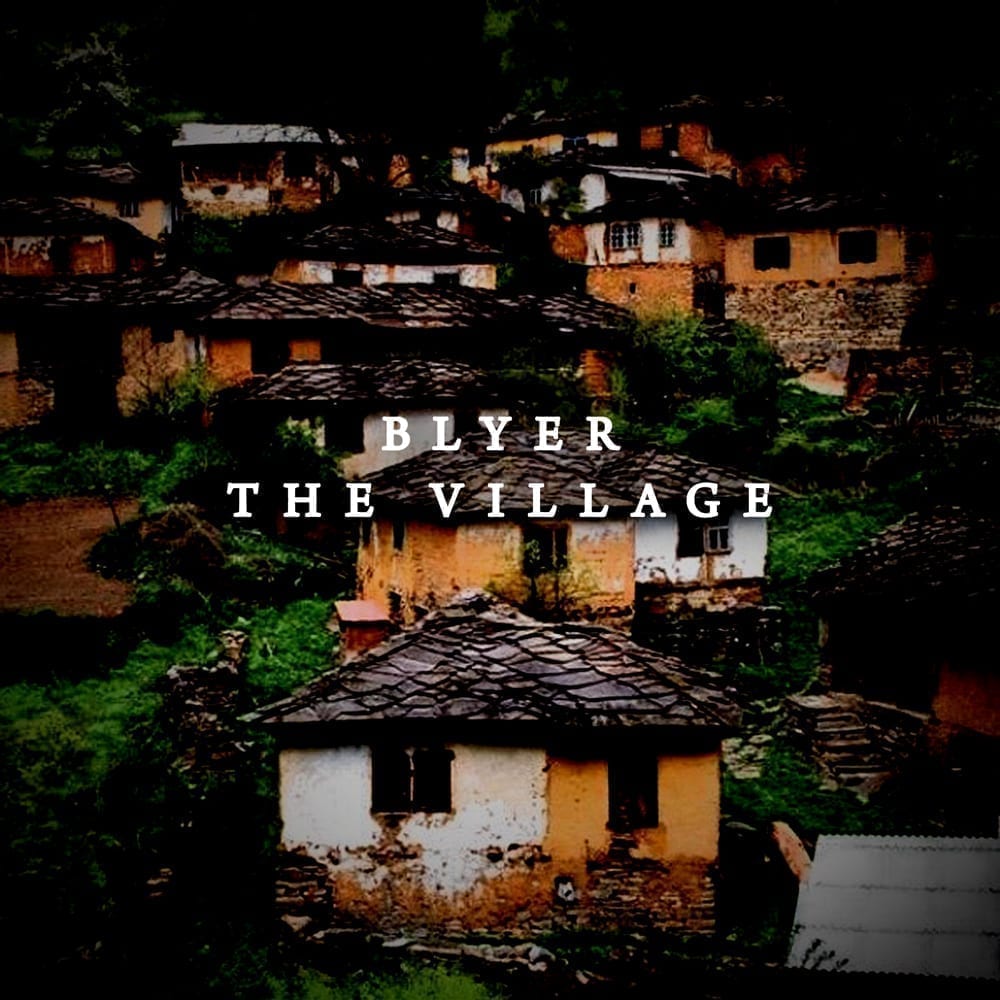 Sub Tec presents the next single by Blyer, titled “The Village”.
It is a very melodic, but also impulsive three-tracks single, taking influence from various styles, that will take you somewhere between Trance, Techno and Experimental stuff.
To dig deeper in the atmosphere of the single, you’ll also find a music video for the main track “The Village”, filmed at the world famous camping village of Nature One.
Out on October 10 on Sub Tec, don’t miss it!

1 thought on “Sub Tec presents the next single by Blyer, titled “The Village””