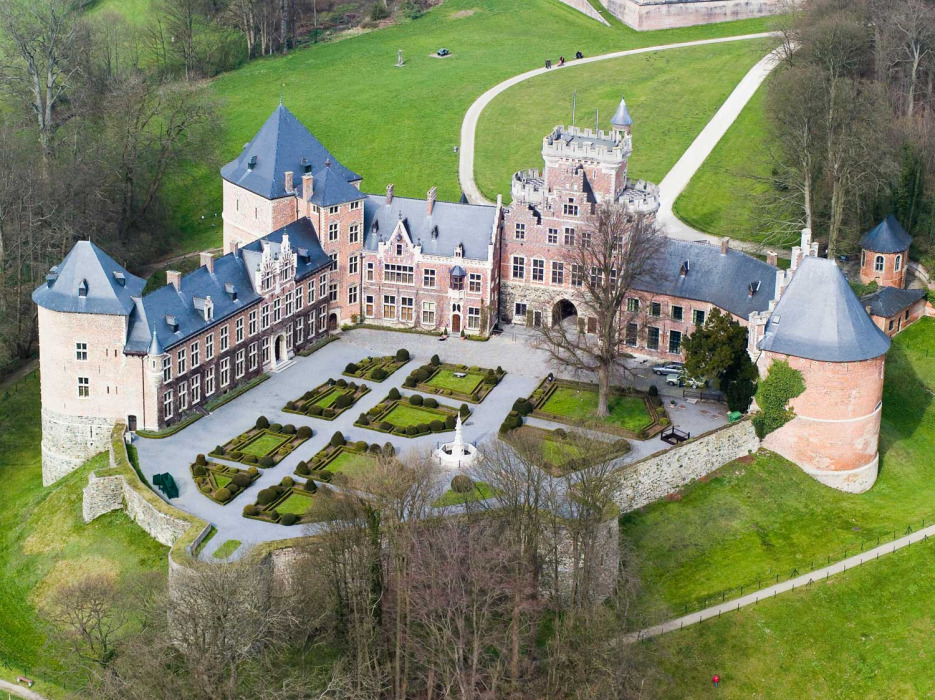 Ontourage Live sessions first launched a few months ago and has already hosted some much talked about parties: the aim is to host likeminded music lovers in special and interesting venues that are unlike your usual event setting.

Working closely with the tourist board, heritage sites and teams behind the upkeep of historic buildings, these memorable parties are visually as well as musically stunning and are all livestreamed over on the Ontourage Facebook page; locations such as the likes of St-Rombouts Tower in Mechelen, Central Station in Antwerp, Fort Napoleon in Ostend and Saint Peter’s Abbey in Ghent have all previously hosted.

This autumn, Ontourage also mints its own new label arm with a first release all ready to go under the charge of boss Nico Morano. He is an artful DJ with a sophisticated house sound that is all about spiritual and emotional connections. A key player in Belgium who has headlined all over the country and has a loyal crowd, he also releases his deep and melodic sounds on labels like Atmosphere Records, Selador, Elements, DAYS like NIGHTS, Hive Audio, Ein2.

Next up for the party is the most romantic castle in all of Flanders, Gaasbeek Castle near Brussels. This stunning 13th century bolthole is straight out of a fairytale with its tall turrets, steep slate roofs and lush formal gardens all surrounded by a glistening moat. It was a strategic stronghold turned summer residence for various noble families throughout history and now, for one night only, will become a breathtaking party location.

You can see past events here to give you a flavour of just how magical they are; make sure you get tickets booked for the fascinating next chapter.