Birdee – Through the Keyhole 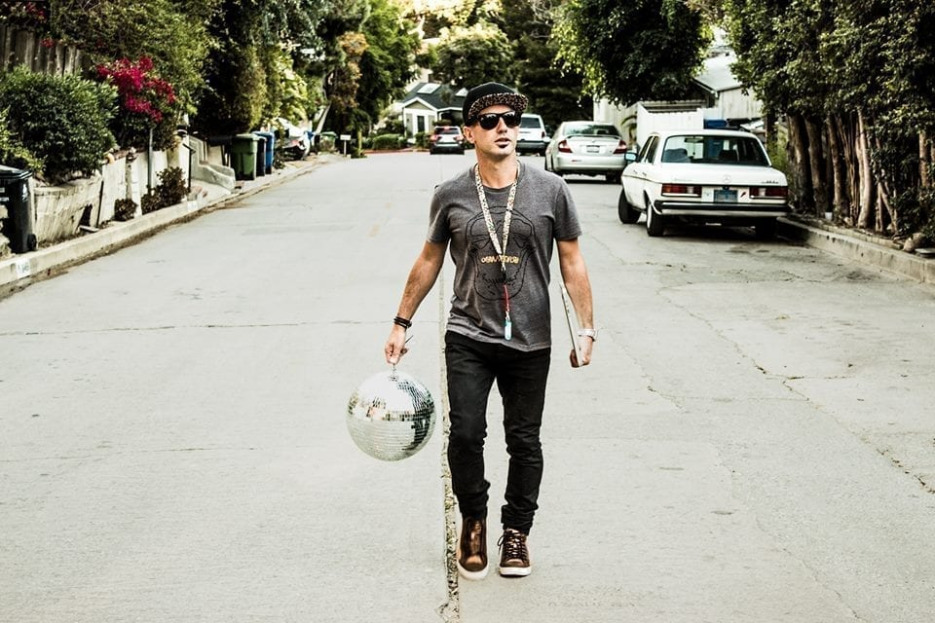 Birdee – Through the Keyhole

It’s often noted that DJs are compulsive hoarders, collectors and obsessives. Typically, this is something that’s assigned to their record collections, but a good an mint of them are just as notable for collecting memorabilia, often away from music and often in spaces such as Star Wars figurines or sports cards etc. By nature, theirs is a curious mind which loves sharing their spoils, which makes the idea of checking out their collectables such a fascinating prospect. We recently went behind the keyhole with Birdee, an Italian, US-Based DJ/producer with a penchant for solid disco tackle that’s indicative of his background. Indeed, the man in question did not disappoint, as he talked us through some of his most treasured and valued possessions. Take a read to find out more about the many items that this man holds dear… 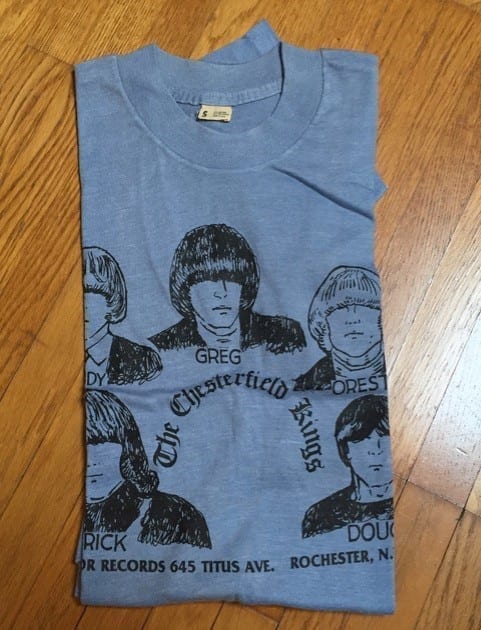 The first time I went to America I was 14 and went to Rochester for my cousin’s wedding. It wasn’t much of an exciting city but it did have an amazing music and record store, and in the basement worked a certain Greg Prevost of legendary garage outfit The Chesterfield Kings. I had read about them in Italian rock fanzines and told him they were superstars in Italy, which probably wasn’t true, but still – it got me this t shirt which I still treasure, although there’s no way I can fit in it now. 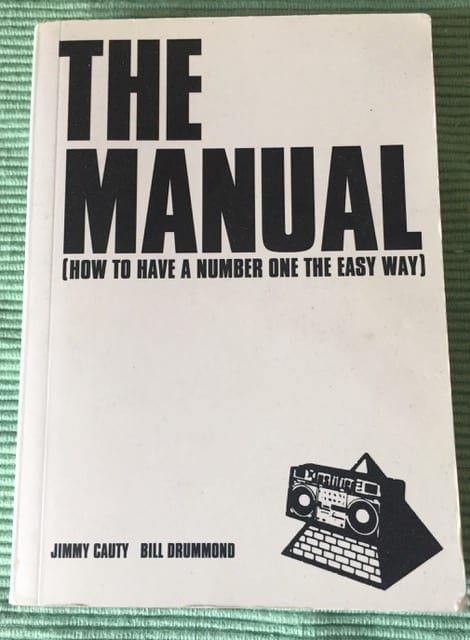 This book is pretty rare now and out of print, but my girlfriend managed to score a copy for me. If you’re into the KLF, or simply curious about the music business and want a fun read, it really is a must. And since reading it I managed to score two number 1’s – coincidence? 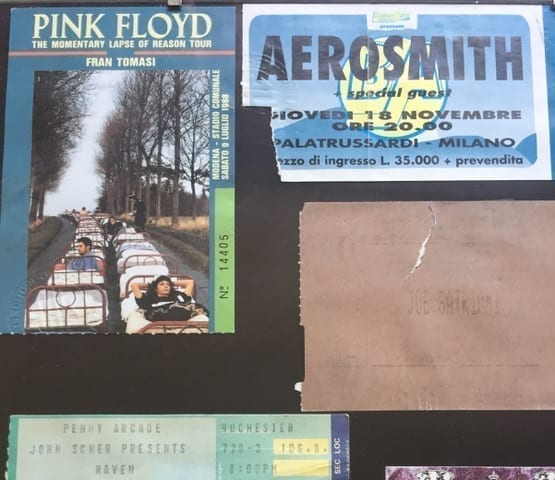 I’m lucky to have been to quite a few amazing concerts, but the Pink Floyd show in Modena in 1987 is one I will remember forever. I was, and still am, massively into Floyd and seeing them live at the time was just magical – although I must say that Roger Waters at Desert Trip 2 years ago topped it. Also in the list is the ticket for my first even concert, a heavy metal band from Newcastle called Raven (another highlight from my trip to Rochester, I also saw Motley Crue that year but sadly must have lost the ticket). 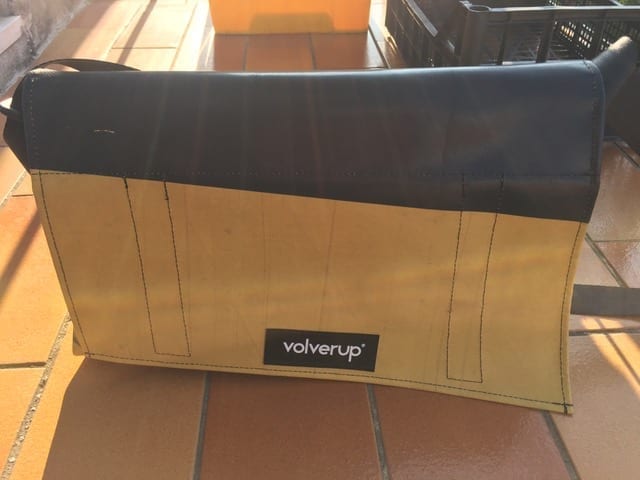 This may not strictly be a house item because I take it with me (almost) everywhere, but I love this bag and I wanted to give some props to the local company who makes it, called Volverup. Lots of people in my hometown of Rovereto have this bag and it’s a bit of a trademark, I love the design and it’s perfect for headphones, flash drives and wallet. 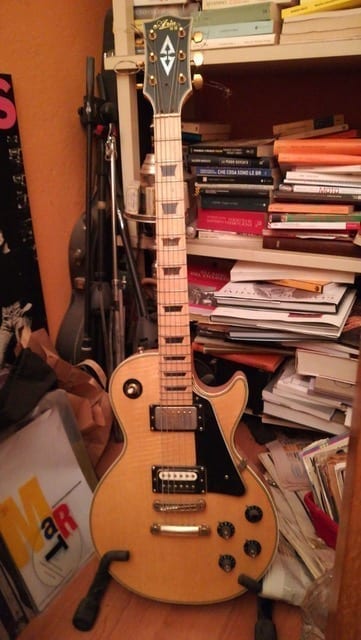 When I was 8 I was massively into Hard Rock, mostly Kiss, Ac/Dc and Jimi Hendrix. I desperately wanted a Gibson Les Paul but it was too expensive of course, so my parents got me this Aria, which still plays very well to this day. My first steps in music were made with this guitar, I still love it to this day.
Keep up with Birdee on Facebook here: https://www.facebook.com/birdeeismyname/
Tags:collectioncontributeeditorialelectronic musicinterviewproducer
previousBarac – The Real You is Not You [Moment]
nextfeeder sound 30 mixed by Plusculaar [Mulen Records]