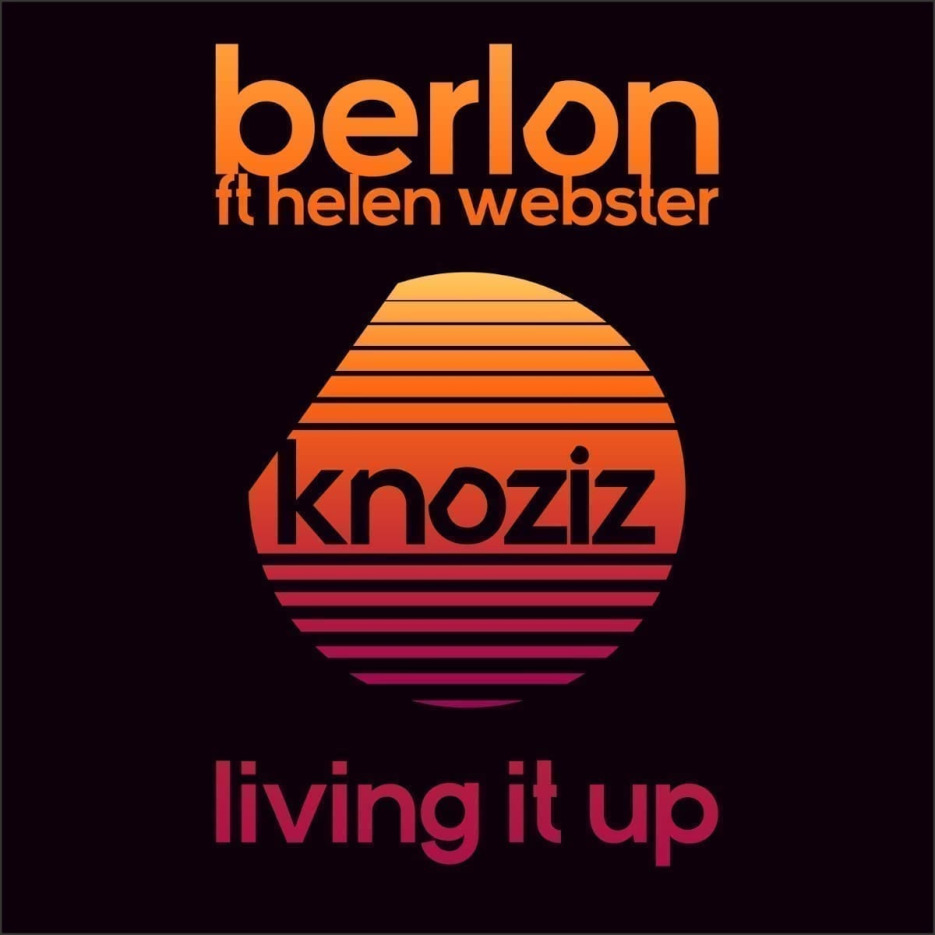 As ‘Living It Up’ drops, Berlon touch down with a piano driven house cut – featuring the gorgeous vocals of Helen Webster.

Berlon are international duo Willy Washington (Berlin) & Adam Graham (London) – both figures that have made their individual marks on the industry. Across Willy’s illustrious background he has penned numerous songs for the likes of Mood II Swing, Michelle Weeks, My Digital Enemy, Ben Remember & Ultra Naté. While Adam began his early career in radio & seen his own productions signed to the likes of Slip-n-Slide & Ministry of Sound. Fast forward to the present & the two now join forces.

Stay tuned as ‘Living It Up’ drops – set to fire up a host of club floors & radio airwaves in the coming weeks.

Check out ‘Living It Up’  preview below: