The series at ADE always sells out at the amazing Amsterdam Studios and this year will be no different. The prize location is a big warehouse with capacity for more than 2500 visitors split over three different rooms with their own character, all of which will come alive with Verknipt’s great light and laser shows. It is only used once a year and has no sound restrictions, so get ready for the parties of your life. 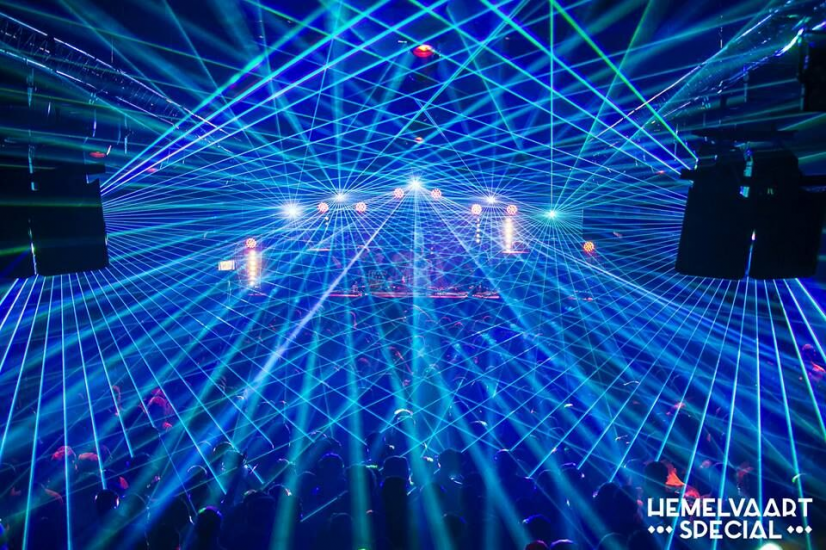