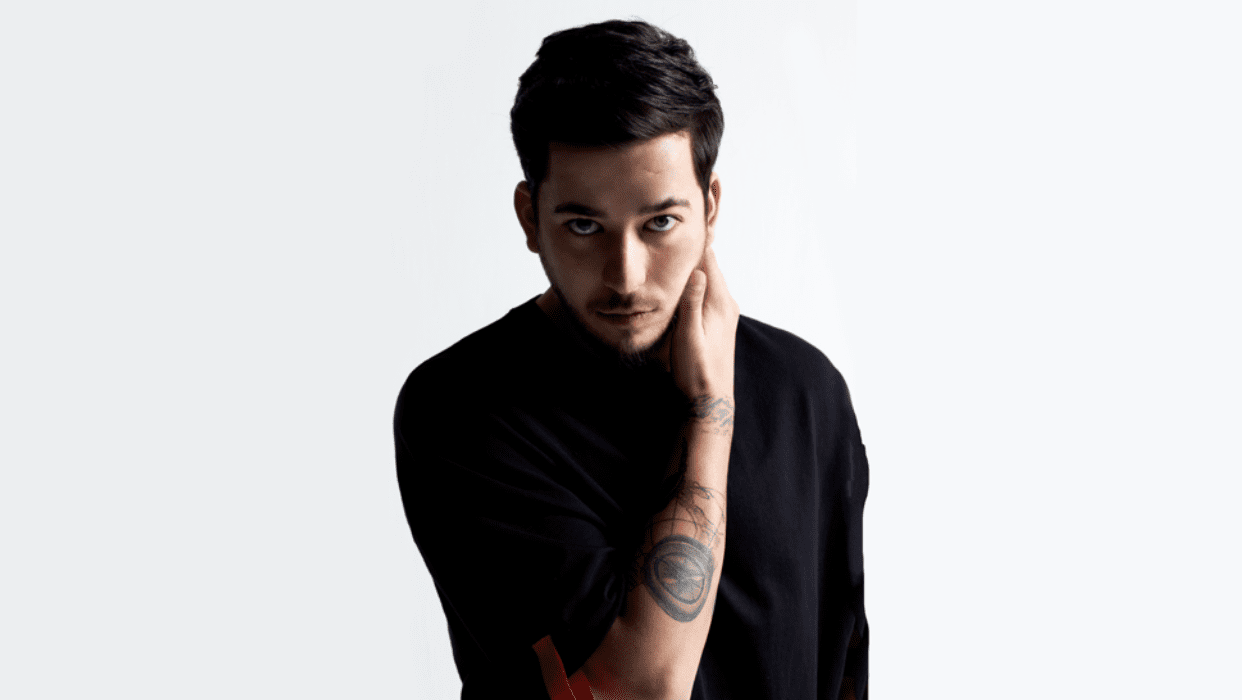 A whimsical dance-pop track about falling in and out of love, ‘Hero’ features bouncing production by Orhan which when combined with Rimes’ ethereal vocals cultivates a vibe that is at once thrilling and subtle.

‘Hero’ marks the second collaboration between Orhan and Rimes. Earlier this year, they came together for the release of the R&B-infused ‘Schhh’, indicative of the many sounds and influences Orhan can draw from as a producer.

Known for his genre-defying productions that span Deep House, Indie Dance and Nu-Disco genres, Mahmut Orhan’s 2016 breakthrough hit ‘Feel’ (feat. Sena Sener) established him as one of today’s most promising dance music producers. To date, the track has amassed over 300 million combined streams while reaching #1 on the iTunes Dance and Main Charts in 11 countries. Not stopping there, Orhan was named GQ Turkey’s DJ of the Year award for his musical efforts.

Over the last 12 months, The Turkish producer has continued his rapid ascension. His hit single ‘6 Days’ featuring Colonel Bagshot has now surpassed 150 million YouTube views and 13 million streams on Spotify alone. Mahmut Orhan has also begun to make his mark on the live circuit performing on EXIT Festival’s mainstage, appearing at Festival 84 in addition to various headlining shows across the Middle East, Ukraine, Switzerland and Greece.