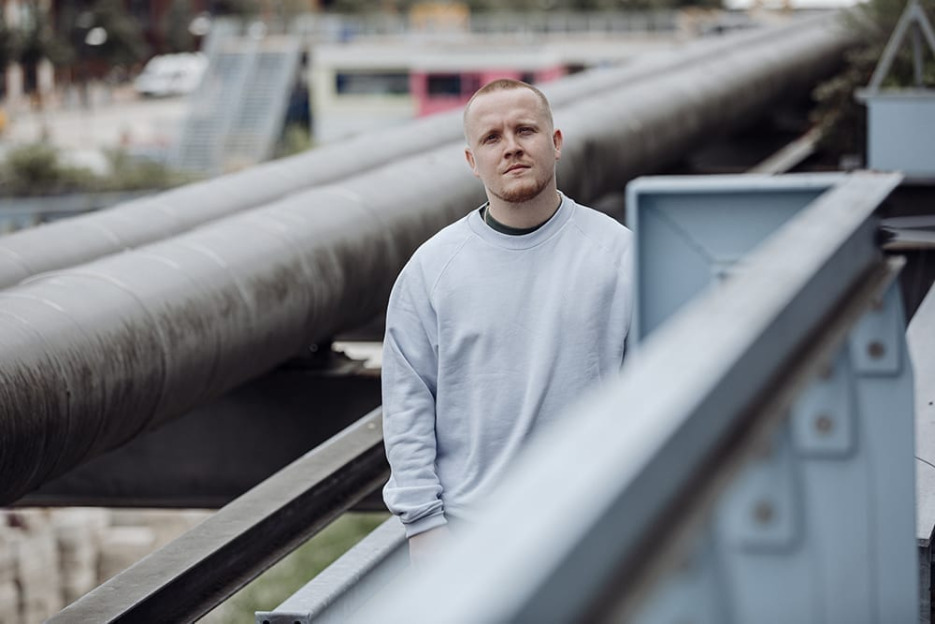 We recently had a chance to catch up with Chris Stussy…

Hey Chris, great to meet you! It’s summer! Is that a good or bad time for you? Do you love or loath the heat?

Why do you love house music so much? Why is it the genre for you?

What are the key things to get right for you when making a tune – the drums, capturing an emotion, a synth line?

You play some pretty huge stages at festivals round the world – do you scale up your sounds for those to be able to make an impact, do you play harder?

Djoko  – Close Call (he’s one of the nicest and best producers for me at the moment)
Rossi. – Paradise (also a big new talent from the UK who makes big tracks)
Michael James – Infinite State (i think some people don’t even know this track from Michael, man this always works)

Michael James – Apologies for the Delay (Traumer Remix) a new remix from Traumer, I played this for the first time at my recent 10 hours set at Thuishaven and was one of the highlights of the set… the last break, the tension goes really high!

How did you first link with djebali, where and when?

What’s it like working with him? Did you meet up or was it an internet thing?

The vocals in the tune – are they just another sound in the mix for you? Or should vocals say something important?