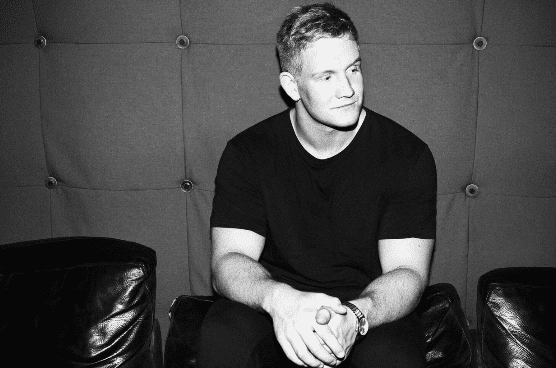 Brighton-based producer Zac Samuel has returned with groove-laden new single ‘Take It Back’, out now via Polydor.

Following huge radio and club success over the past couple of years, ‘Take It Back’ sees Samuel deliver a club-ready hit with an instantly recognisable sample. Drawing on 2000s chart classic ‘Cha-Cha Slide’ by Mr C The Slide Man, it’s jacking grooves and carefree vocals mean this is a track destined to soundtrack countless White Isle dancefloors this summer.

Something of a remix king, Samuel has reworked tracks from a number of internationally recognised artists, including Hercules & Love Affair, Lily Allen, Rita Ora and Years & Years. With 1.1 million monthly Spotify listeners, his remix of Karen Harding’s ‘Say Something’ remains his most successful track to date, clocking up a massive 57 million streams on the platform.

No stranger to performing live, he has previously played alongside everyone from Annie Mac, MK and Duke Dumont to Disciples, Oliver Heldens and Oneman, at iconic White Isle venues such as Ushuaia, Sankeys and the Ibiza Rocks Hotel.

Breathing a new lease of life into a classic from yesteryear, ‘Take It Back’ marks the next chapter in the career of one of the UK’s most talented and versatile house producers.