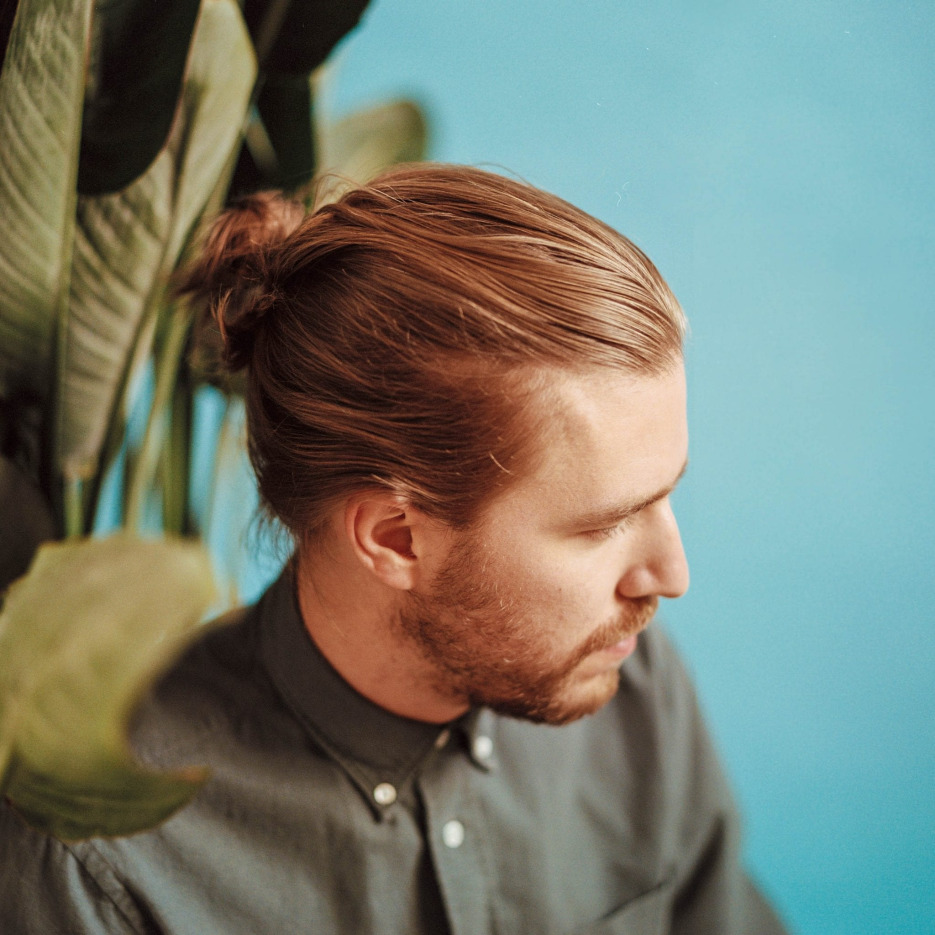 Drum and bass pioneer ​Sub Focus returns with double A side club release ​‘Solar System’ ​and ‘Siren’​, out 26th July via Virgin EMI. Illustrating two shades across the drum and bass spectrum, ​this club focussed double-single is highly anticipated with fans and is the last in the current series of releases.

Sub Focus is best known for his state-of-the-art live shows and diverse back-catalogue, including ‘Tidal Wave’ and ‘Rock It’​. A regular at the likes of ​Creamfields​, ​SW4 and a resident at ​Amnesia Ibiza​, he also headlined ​Brixton​’s iconic ​O2 Academy​ last year.

His most recent single was a collaboration with fellow scene innovator ​Dimension ​on vibrant single ​‘Desire’​, which spent a number of weeks on the ​BBC Radio 1 A-list ​and has generated over 30 million global streams​. Further demonstrating his versatility, he also recently remixed ‘Mother Tongue’,​ a track from British metal band ​Bring Me The Horizon​, to masterful effect.

The release comes in the midst of ​Sub Focus’ ​mammoth summer tour, having already played EDC Las Vegas​, ​Dour, Glastonbury (3 sets across the weekend) and ​BBC Radio 1’s Big Weekend ​- where he performed a B2B2B set with Dimension ​and Wilkinson ​- ​in recent weeks. Looking ahead, he will play a flurry of festivals including Untold, Boardmasters, Let It Roll ​and continue his residency at ​Amnesia, Ibiza.

An accomplished release that covers a lot of ground, ​‘Solar System’ ​and ​‘Siren’ ​further demonstrate exactly why ​Sub Focus​ is an artist at the forefront of the global Dance scene. 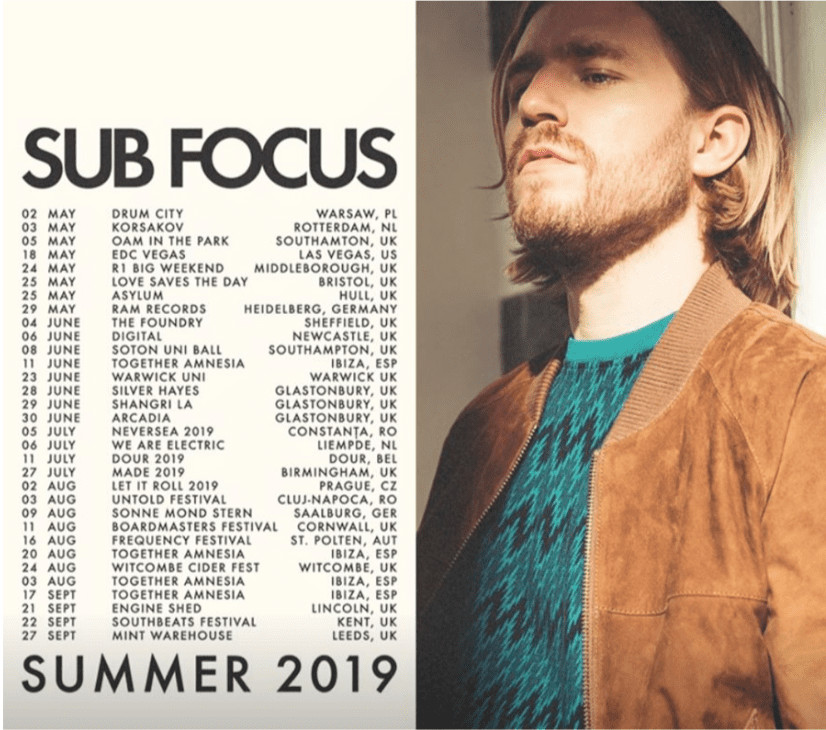