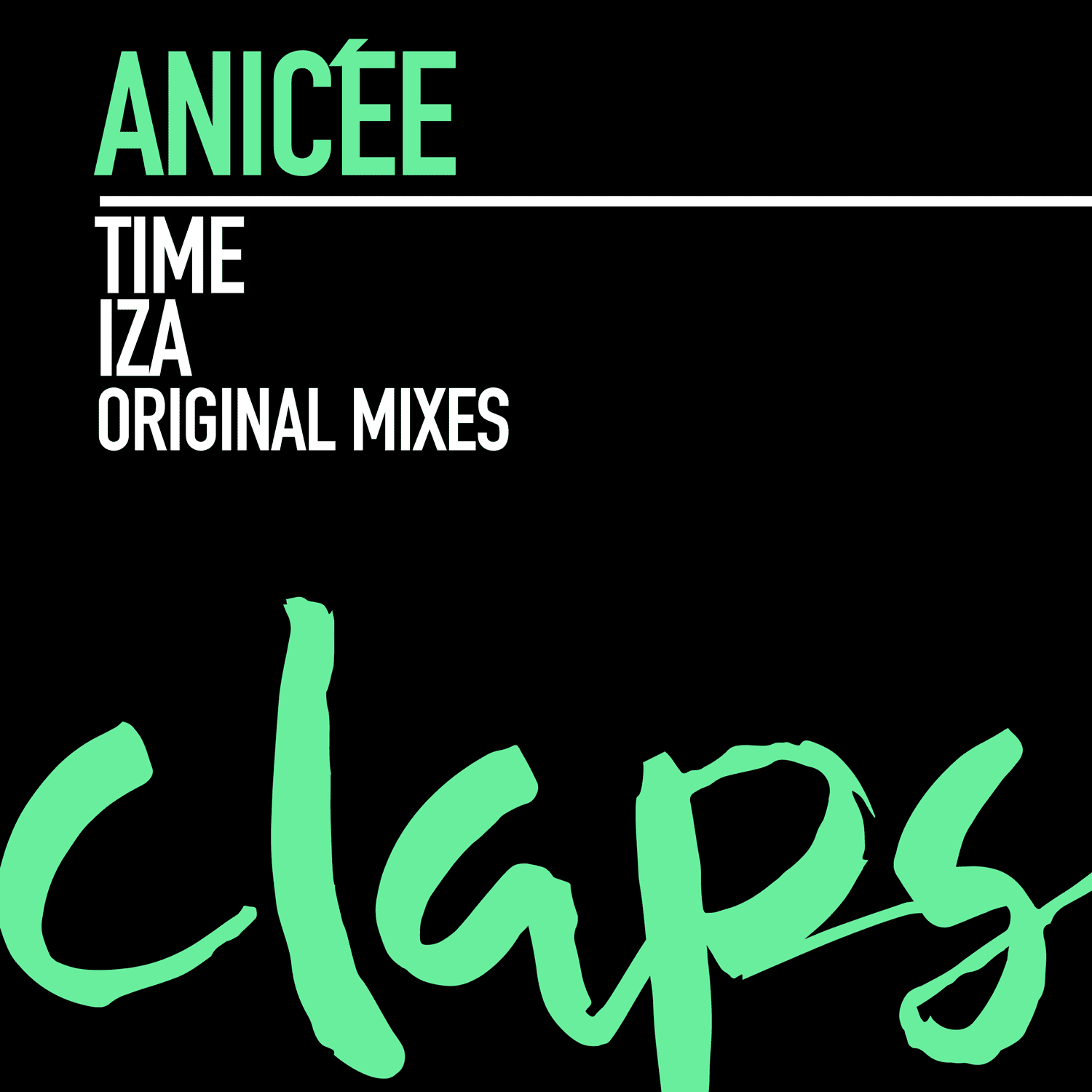 This peak-time banger features a solid groove, an untiring bassline and tiny synth leads, creating a catchy combination you won’t be able to resist.
Some old-school influenced rap vocals complete the soundscape, making this track an incredibly powerful tool for your dj set.
Out now on Claps Records, don’t miss it!

Anicée is a french Dj Producer. She is one of Marseille leading female underground Djs. Anicée discovered her passion for electronic music during her teens through electro music and electro-pop sounds like Cassius, Daft Punk, David Morales, Madonna, Prince and a lot of other artists … ever since then, she is on the mission to create and expose her melodic sound Tech House and Techno all over the world.
In 2016, she started as resident DJ at Maya Beach Club in Ibiza (Spain). Afterwards, she left to continue her passion for music in Thaïland and she became especially resident DJ at Catch Beach Club and HQ Beach Club in Phuket. Over the years she’s been performing all over Thaïland and she has played several times in different famous underground clubs in Bangkok.
Anicée performed in the following countries: France – Thaïland – Switzerland – Spain and more…