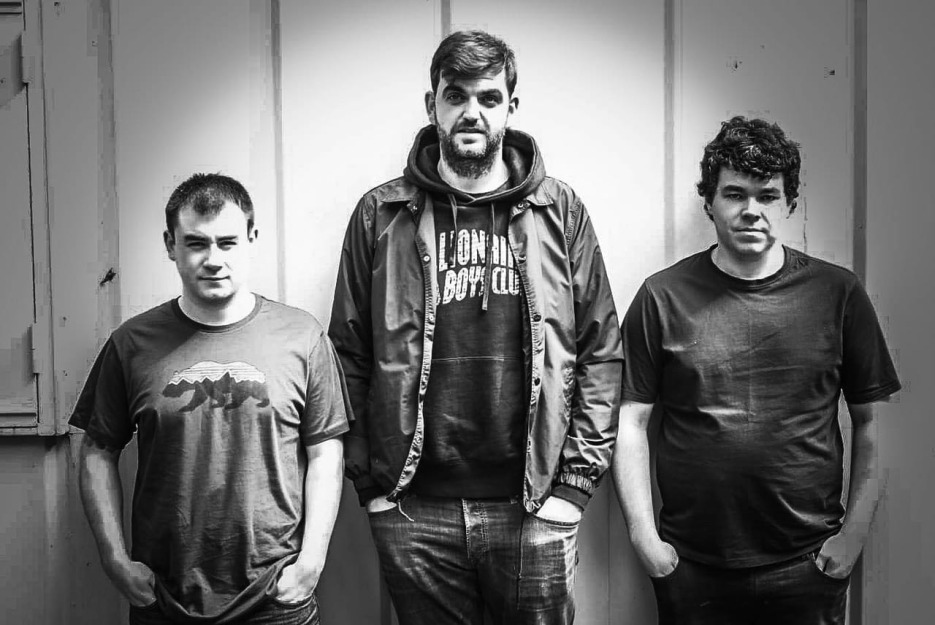 We was recently lucky enough to get in discussion with the Matrefakt trio from Liverpool, UK…

How did you guys first meet, when and where?

What is the Liverpool scene like? Is there a creative community, places to buy records, gear, trade ideas and so on, or is it all just about the party?

There are around nine record shops in Liverpool with the main one being 3 beat records on slater street in the city centre they have been going since about 1989 and is the place in the city where you can find our records being stocked. As for the party seen in Liverpool we think the city has always been synonymous with great parties from the early days of quadrant park then the world famous cream at nation a place where we spent a lot of time growing up and even today circus are putting on huge events especially at the new venue the have down by the docks.

What are you respective journeys into music – what parties, labels and DJs inspired and influenced you?

In our early years of going out we were heavily influenced by a lot of funky house music as this was generally the music being played at the places we could get into at the time and then later on it was the acts being booked by both cream and circus that had a big effect on us anyone from David Guetta to dj sneak to Eric Morillo we like a lot of different types of music really.

Why does the outfit work, what makes you all gel so well?

It might sound a bit cliche but we all share the same passion for music that we haven’t found in anyone else we have worked with along the way and it’s not just a passion for the same music either although our tastes are closer enough to make it work and that goes for our personalities too we are similar in a lot of ways and have a lot of things in common away from music.

How long have you been making music? You have a really fully formed and fresh sound so it sounds like you’ve been doing this ages.

Collectively we have been making music in some form or other for the best part of ten years now.

Who does what? Do you each have your own roles in the studio?

We all just get involved with everything really the studio is set up to accommodate the three of us with drum machines and other bits of out board gear so while two of us might be on that trying to write something, one of us can always be at the computer overseeing and staying on top of things, when it comes to arranging stuff we all have our own inputs on how we think things should be done and we pretty much just bounce off each other.

What do you like to do away from music? Or do you spend all your time together on music?

We spend an awful lot of time together on music we are quite full on at the moment, away from that we watch the football when its on or have a game of fifa and watch the odd box set, we also like to get out networking when we can too.

And what about when you DJ in clubs, what’s the rules, one each or 20 mins each or what?

We work quite hard on making playlists before a gig that the three of us are happy with and then its just a track each and basically go with the flow, nothing too complicated.

We have a five track EP coming on our own label next with san proper then following up from that we are just waiting to hear back on possibly signing a couple of tracks elsewhere that we are very excited about then heading into the winter we will be back on our own label ATL records again with a 4 tracker thats a bit darker than the other stuff.

What goals do you have, what would you like to achieve in music this year and beyond?

We just want to make as much music as possible really and share it with as many people as possible and see where that gets us, we have plans to open the label up next year to other artists other than ourselves as well.