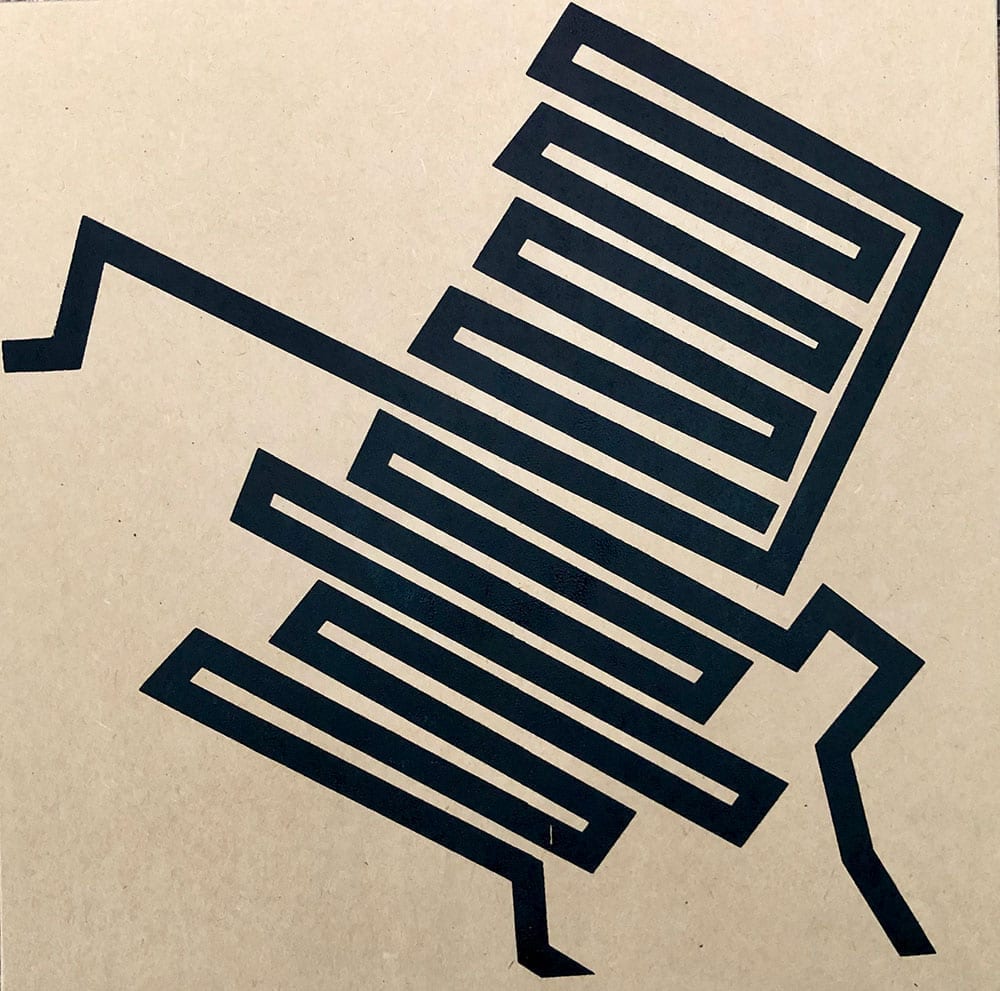 Stellar new EP released from Dutch producer Qindek. The rising star has been on the up as of late having released on labels on such Wolfskin Records and Invite’s Choice Records. This time he has released on vinyl only label Dreiklang who have had some scintillating cuts from Edit-Select (who appears as one of the remixers on this EP) and Claudio PRC. Qindek has really been honing his skills and is known as much for his flowing DJ sets as he is for his masterful live sets. This level of technique is truly standing to the artist as we can see from his comfortability with hardware shine through on this project.

‘Come Closer’ will is the fifth release from the label: it features the original mix Come Closer and three remixes from VOLTMAR, Edit-Select, and KUF, which show the different facades of the track. The original cut is a primal, tribal number merged with club elements. It enters with a bongo-like drum that is followed by a hi-hat for some pace. A surreptitious synth floats in and levitates back and forth, which is coupled with fluctuating keys and toms. It’s a mesmerizing number with an understated tempo, bringing the forest to the club. Cologne-based artist VOLTMAR takes the first remix. Known as a DJ for many years now, he has performed in clubs across Europe. He tends to enjoy a deeper sound and this is prevalent in his take on the cut. The percussions are deeper and more hollowed, which creates a different kind of sway. It feels more tribal, with more jungle elements to it. It has less synth and more of a heavy bassline, designed to connect people on a primal level. Next to feature is none other than Edit-Select. The British native is well established in the club scene and does not disappoint with this remix. A more complex sound, he takes the track and elongates it. It’s a consistent sound with underground elements and a slight bit of tempo. It has this divine gothic synth that oscillates with a certain lilt to it. The beat is enchanting as the cut slowly diminishes.

The last stand is by Swedish artist Kuf. Known for his energetic sound, this cut does not disappoint. It’s a high-velocity all-out assault club banger. It has rolling beats, speedy hi-hats and a tempo that is driven forward by hand claps. It has a skeleton aspect to it, whereas instead of using builds, they add and subtract elements inject an ever-changing pace.

Grab your copy from deejay.de.