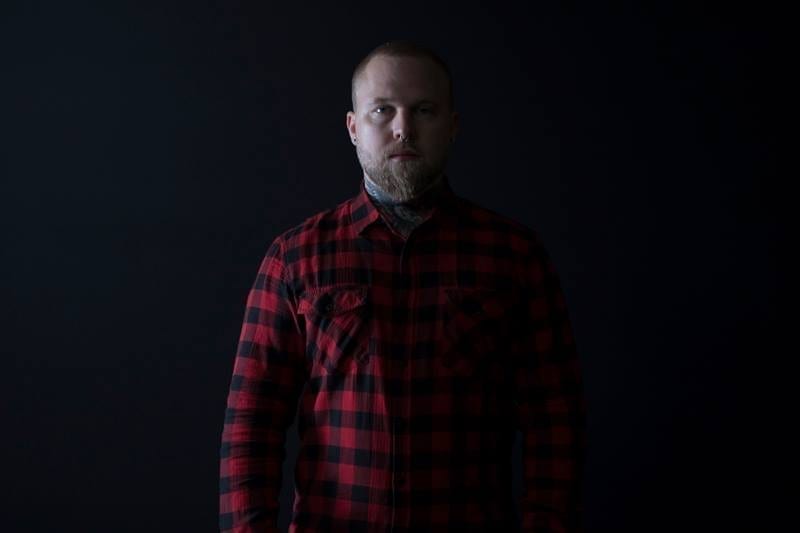 Hailing from the south of Germany, Daniel Broesecke has been intertwined with the electronic music scene since 2006, having played various clubs across Germany and Switzerland. In 2013, he decided to put his style of minimal techno vibes coupled with brisk and cheeky basslines to work and released his first tracks at Baile Musik and Deep Tech Records. This gained him some attention and it was a natural step for him when in 2016 he started his own label – Vivus Records. With over 10 releases to their name in just under two years of existence, the label has grown at the same pace as Daniel did. His love for organic sounds materialized in his decision to go vinyl-only in 2017.

His playing style is like an expanded mirror to his productions: delicate minimal techno blends perfectly with some saucy house vibes to create a rollercoaster of feelings and moods. A deep atmosphere is created in most of his sets and the gradual progression means that as soon as the powerful bass line takes over, your feet will start moving instantly.