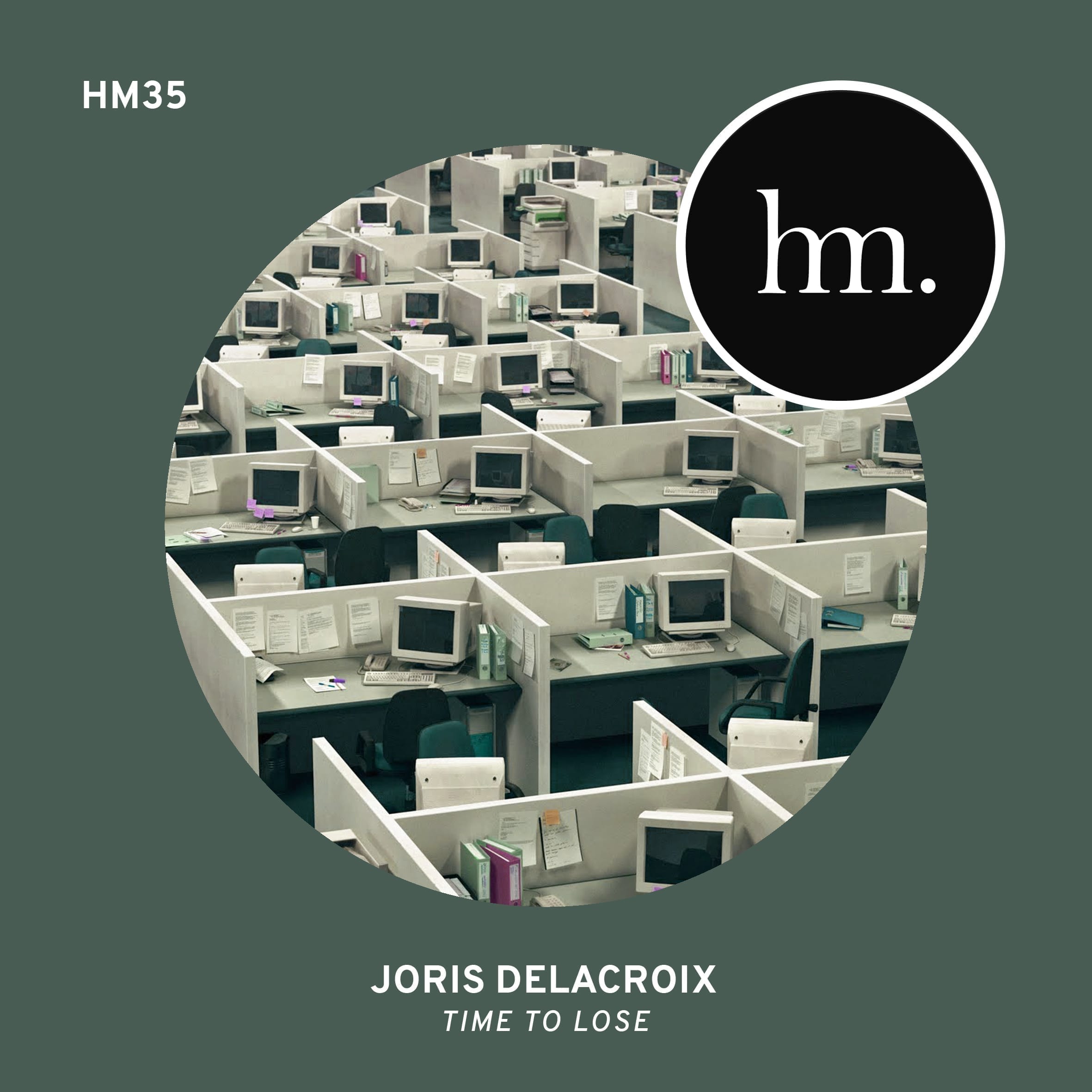 His first release of 2019, the track marks his tenth year of making music

Joris Delacroix’s musical love affair with Hungry Music is one that has flourished, matching the labels genre-blurring ethos, pairing club-focused elements with organic sounds, it’s a considered track that lives long in the memory and one that moulds his signature sound into the Hungry Music imprint.

Growing up in the south of France and playing the piano from a young age, Delacroix grew up immersed in the classic French Touch sound synonymous with the late 90s and early 2000s, before launching a music career of his own with a release on local label Way Of House. He has since released two albums and a slew of singles and EPs,  with his trademark sound underlining a unique universe in which electronic and melodic sonorities  melt into each other.

He has also recently pioneered his new SuperSet project, a stage performance containing both live and DJ set elements, that he will premiere at Viertel in Basel on 19th July, ahead of a further set at France’s Electroday Festival on 31st August.

Marking a decade since his first musical release, ‘Time To Lose’ cements Joris Delacroix’s status as one of France’s most exciting artists.

To find out more about Joris Delacroix, go to:

@ada_kaleh_romania taking over the streets of Bucharest, at @teatrul_de_vara_capitol
@jay__bliss heating the dance floor at @sunwavesfest 25
The Italian duo @entoniuagape return to @21th_street_records with a new instalment in the label’s catalogue alongside @clljud & @dragosh_here.
#TBT check out a few unpublished photos we‘ve made during #feederInsider Launch Party at @clubedenbucuresti with @ada_kaleh_romania, @plusandrei, #Atouck, #Bross, @ciresharii, #ContraKemps, @dar.adal, Pieton, #DJVasile , @eusebiodigital, @kosmofilipp, @golansound, #ubic & @cristina_nwt [#SaveorCancel], #Victhor
premiere: Danilo Schneider – Summer Crush [Vandalism Musique]
(re)Discover the amazing episode of feeder sound with #DanAndrei #djset & @serebe #painting
In studio with @rupertwallmusic
For many years, we‘ve been following a series of amazing #onlineplatforms to discover new and interesting music, emergent #artists and #undergroundlabels. Feeling the same passion for music and sharing, we were curious to learn more about this fantastic and super dedicated people behind the projects and find what keeps them motivated.
feeder sound · RO
Go to mobile version