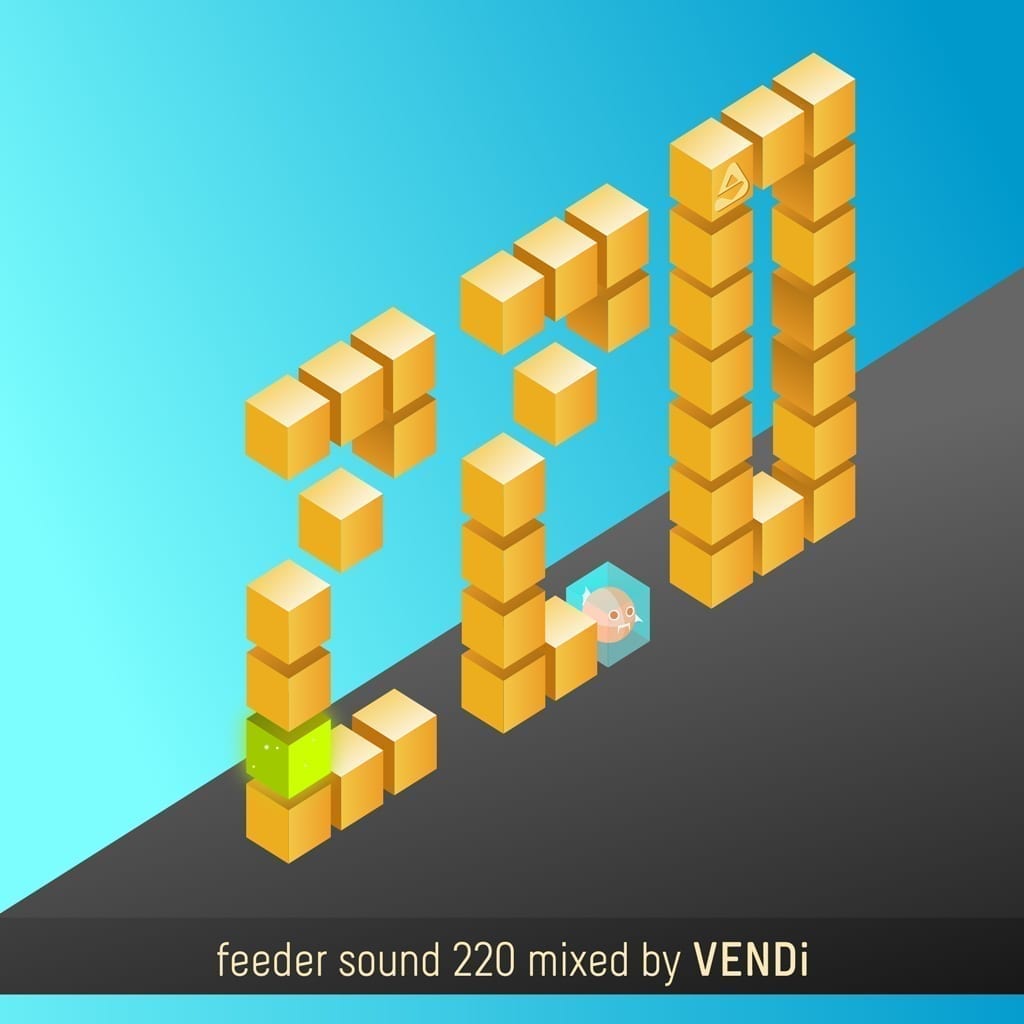 This week’s episode of feeder sound podcast series welcomes VENDi, a versatile artist with a lot to deliver!

Based in Berlin, VENDi is a French producer and DJ with a passion for arts, drawing, tattoos and music cultivated since childhood when he started to play several acoustic instruments like guitar, bass, piano and drums. He formed an alternative rock band during his first three years out of high school yet electronic music got a grip on him when he was in his early 20s. It began with spinning records for his friends at private parties, to soon move to mix at clubs throughout his city. After 2 years he wanted to go deeper with his newfound love for all things electronic and moves to Barcelona, where he stays for six years and explores various styles and techniques. In 2008 he arrives in Berlin, only to remain, being fascinated by the city’s underground scene, lifestyle and culture.

Over the last decade, he performed at renowned venues like Bar25, Tresor, C.D.V, Wilde Renate, Golden Gate, KaterHolzig and Watergate and visited numerous clubs in Europe, South and North America. As a musician, he explores different genres from classical music to jazz, pop, rock, and ’80s/’90s new wave, drawing inspiration for his productions from a lot of things.

VENDi is well-known for his releases with Sleep Is Commercial, Body Parts, Uzvar, Silver Network, Hoxton, Inwave, Normandy Records, Crocus, Subtil and Ultrastretch. He will soon launch his own imprint Black Sketch Records and a collaboration project with Sammy Dee under the band name VEEN. He’s constantly reformulating his artistic fibre experimenting with “accidents in art” and developing his skills, which drives him to always do better and perform with the tact of a true professional.

“In this journey, I played some edits and a lot of my latest unreleased productions.” – VENDi

feeder sound 220 mixed by VENDi unfolds like a carousel of mysterious and engaging rhythms, going from deeper sounds to pumping vibrations. The selection is carefully balanced and builds tension progressively making this set the perfect sound setting for the upcoming weekend.